What’s happening for older people and their families in health, wealth and law this month? 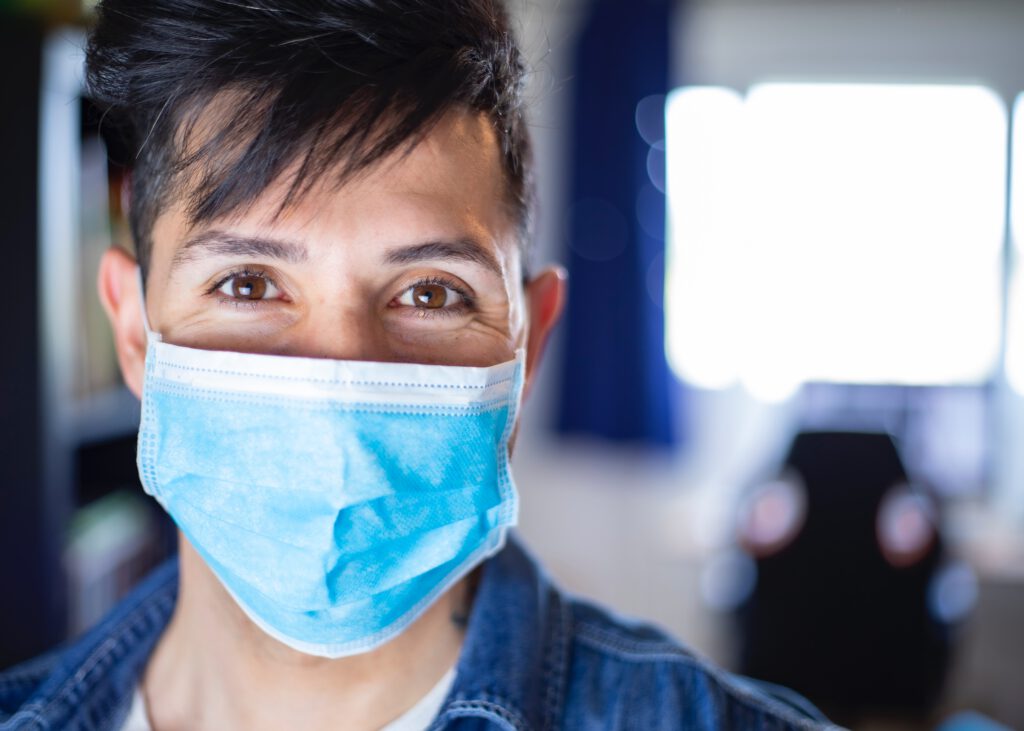 In this month’s update:

If you’d heard stories suggesting that blood pressure medication is linked to cancer, you’ll be pleased to hear that latest research says it’s not so. The report by the European Society of Cardiology says it’s a debate that’s been going on for over 40 years, but after looking at 31 medical trials, involving 260,000 patients, it found that taking blood pressure drugs did not raise cancer risks.

It’s that time of year where GP practices send out invitation to those eligible for free flu vaccines to book an appointment. If you’re not sure whether you or your family are, or should be, on the list, there’s a Patient Access app available that asks a few short questions to help you check. If you’re not a member of Patient Access, which is used by some GP surgeries, then you can contact your surgery directly to check.

Does yoga help prevent falls in older people? There’s insufficient evidence to make such a claim, says the BMJ. However, medical professionals suggest that provided there are no contraindications, health professionals can recommend yoga to promote general physical function and mental well-being.

Which parts of England have the most GPs? Some practices are managing twice as many patients as others, depending on their location, says a survey by GPonline. The publication has created a heat map that shows huge variations across the country. The report says GP numbers are at their lowest since 2015, and a poll by the BMA has revealed that one in six GPs are planning to leave general practice after Covid-19.

Managing estates when someone dies

A petition that calls on the government to standardise the closing of accounts after a person has died has received sufficient signatures to reach Parliament. While the government’s ‘Tell us Once’ service does help to inform organisations about a death, there are many providers who fall outside the scheme. Families spend some considerable time currently contacting services such as utilities, banks, insurance, licensing authorities and subscription providers, some of whom will demand to see certificates. The petition was launched by a family who had been through the process, and has now founded an app, called Settld, designed to help people through the process.

In 2016 the rules on inheriting a spouse’s pension changed, and almost inevitably became more complicated. Steve Webb, the former pensions minister, explains succinctly for Thisismoney what a widow or widower can expect from work-related and state pension schemes.

What happens if a parent changes their will to favour a child who is currently providing the bulk of their care? A solicitor outlines the practical implications of a trust that allows one sibling to live in a house for as long as they want, despite the property being willed to both children.

Only six out of 10 eligible older people are claiming Pension Credit, according to a new report. Research by the Department for Work and Pensions in 2012 suggested that people don’t claim the credit for a variety of reasons: that they assume they’re not eligible, that there is a stigma attached to claiming benefits, and that they may lose other benefits. It’s also likely that people simply don’t know that it’s available.

The over 50s are almost expecting to have to sell their homes to cover the cost of care, according to a new survey. The cost of residential care has risen significantly over recent years, with a typical outlay of £33,000 a year. Some 330,000 are estimated to have sold their homes to pay for care over the past 20 years, and almost half of those now over 50 expect to have to sell up to cover the assisted living support in a care home. However, probably not surprisingly, more than half of over 50s would prefer to live independently with help at home than move into residential care.

Meanwhile, The UK government has confirmed its plans to raise the minimum age for accessing private pensions from the current 55 to 57 from 2028.

Conversational robots are to be used in some care homes after an international trial found that they can boost mental health and reduce loneliness. The robots have the ability to learn about residents, enabling them to have some simple chats, play favourite music, teach languages and offer practical help, such as medication reminders. The first trial is taking place at Advinia Healthcare, one of the largest UK providers of dementia care. Researchers are keen to point out the plan is to complement rather than replace human carers. It’s a contentious area, with those trialling the robots suggesting that they have a place in encouraging conversation, but others doubtful of their value.