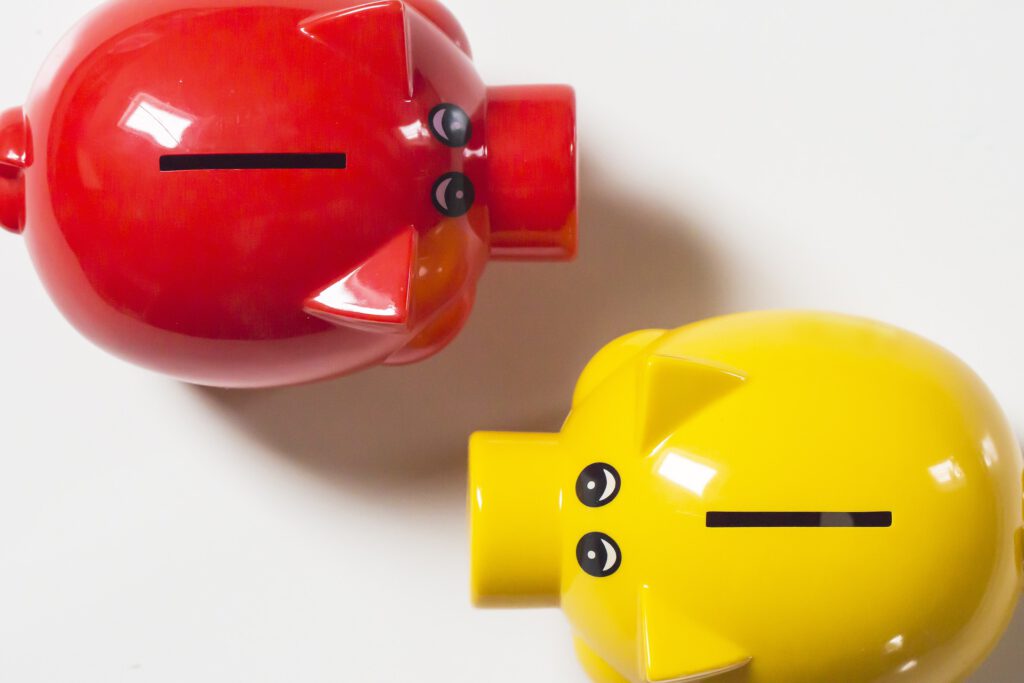 Our regular roundup of useful news and views for those supporting older friends and family.

3.4 m pensioners are missing out on up to £4,500 a year in benefits help. MoneySavingExpert has a 10-minute benefits check up to calculate what your parent’s entitlement might be.

As many as 200,000 pensioners in Glasgow alone are not claiming the pension credit to which they are entitled says the Govan Law Centre.

GPs in England voted at their British Medical Association Conference to remove home visits as a duty within their contracts, saying they wasted too much time when resources are stretched. However, Matt Hancock, currently health secretary, has said the idea is a non-starter.

There have been a few articles recently about how retirement homes have lost their value between being purchased and when beneficiaries attempt to sell them. Rising service charges appear to be part of the problem. While you could argue that any legacy is a good legacy, if it comes with demands to pay maintenance fees on empty flats that you can’t sell, that is a challenge.

Two-thirds of adults can expect to become a carer in their lifetimes, and for half of women that will happen by the age of 46, says a research report carried out for Carers UK. Men fare a little better, with half of men acting as carers by the age of 57.

If you’d like more understanding about the costs of care around the country and how social care is funded, the BBC website has a long and accessible roundup of the numbers around the UK. The King’s Fund also has some useful facts and figures about social care.

There’s a thoughtful piece from an ex-mortgage manager about the lack of choice for older people wanting to unlock the value of their homes in retirement. She argues that in the light of rapid growth of equity release, the FCA needs to take a closer look. MoneyWeek also carries a piece warning of the downsides of the deceptively simple equity release. 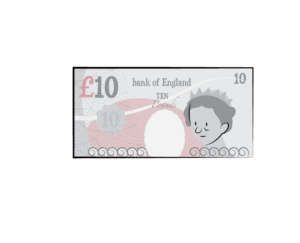 There are ‘fears’ that Britain is moving towards a cashless society, with 726m contactless payments made across the UK in August, from items as small as a coffee upwards. The fear is that banks are pressurising customers to change to plastic when it’s the most vulnerable in society who still rely on cash.

In vaguely the same vein, it’s been noticed that mobile phone providers such as Virgin and O2 are putting up the price of pay-as-you-go, or even turning away new customers. Commentators argue that this is most likely to hit older users.

The Marie Curie terminal illness charity is asking people to talk more plainly about death rather than in euphemisms, especially around children. Using direct language may seem harsh in some cases, but can actually help family to come to terms with the situation.

Frailty is not a natural consequence of old age, although muscle wastage can be an issue, says a recent report. Malnutrition has a major role to play, and older people need to look again at their diets to ensure they are getting the right nutrients. Sedentary lifestyles don’t help. And technology firms are exploring ways of encouraging activity among seniors.

Why does time seem to fly as we grow older? It’s all to do with a slowing down of the speed at which our brains process images apparently.

Image by Jakub Orisek from Pixabay