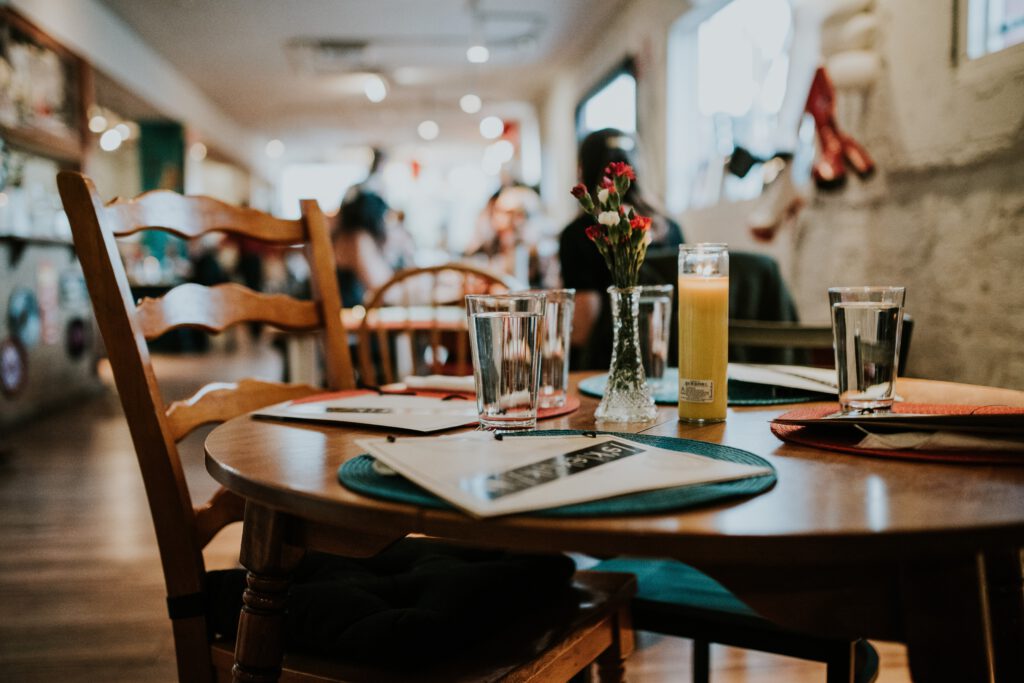 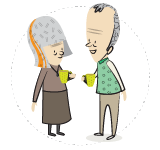 An estimated 4.5 million people have been forced to become unpaid carers for sick, older or disabled relatives by the Covid-19 pandemic, according to research by Carers UK. That’s on top of the 9.1 million living as unpaid carers before the outbreak. The majority of the new carers are women, many are living in poverty, and a great many are worried about how to cope as lockdown eases. The charity is calling for an increase in Carer’s Allowance and a one-off coronavirus payment.

Despite the risks of becoming severely ill with the coronavirus, older globally aren’t taking extra measures to protect themselves, says a surprising study by the University of Edinburgh. Over 72,000 people in 27 countries were asked if they’re taking suggested preventative measures. The study found that those over 60 are no more likely to self-isolate than those slightly younger, even if asked to by a medical professional. They’re also less likely to wear a mask that people in younger age groups. To help your family understand the rules and how to make and wear coverings, take a look at our new article. 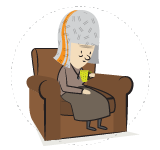 But older people wary of going out just yet

Just because we’re allowed out doesn’t mean we’re comfortable with going out. That’s the finding of a study from the Office for National Statistics. In a survey carried out at the beginning of July, over 90% of people had said they had left their home in the past week, but only 83% of those over 70. Shopping for essentials and taking exercise continues to be the most popular reason for leaving home for this age group. Meeting up with people in personal and public space is another reason, although less popular. Garden centres, beauty spots and voluntary work languish at the bottom of the list of reasons for going out. Asking about eating out, the ONS found that 66% of people over 70 would be uncomfortable eating indoors in a restaurant.

Common drug may help with Alzheimer’s

Many of us will recognise the drug salbutamol as a common asthma medication. Now it seems that it’s possibly a treatment for Alzheimer’s too. Researchers from Lancaster University have discovered that the drug can reduce the build up of miscroscopic fibres of Tau protein in the brain, which are recognised as having a role in developing Alzheimer’s. There’s still much work to be done, but if the drug does prove to be effective, it is already widely available and accepted for medical use.

The latest round of the battle over the UK television licence has seen the BBC repeating that many of those over 75 will have to pay for their licence in the future. That means more than three million households will be asked to start paying the £157.50 fee from 1 August. This has been a bone of contention since the UK government said it won’t be subsidising the service any longer. It won’t apply to those on pension credit, but that’s an issue in itself, with many older people either not knowing that they may be entitled to credits, or not wanting to make a claim. Age UK is asking people to email the government and the BBC to save the free licences. 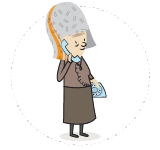 The assumption that everyone can access the internet seems to have reared its ugly head again as some NHS patients in England are told they won’t be able to order repeat prescriptions by phone from 1 September.  It appears that surgeries are telling patients they will be expected to order online or visit the surgery. NHS England claims it has not stopped any repeat prescription facilities, but is encouraging a move to digital. Personal experience is that my surgery is encouraging patients to continue to use a new website to send questions to their GP, while online repeat prescriptions have been available from some time.

A survey about hospital stay satisfaction carried out by the Care Quality Commission has found that most patients were positive about their care. However, there is concern about discharge delays and support once they are home again, especially amongst those who regard themselves as frail. This survey was carried out in 2019, so before the pandemic affected services even more adversely. 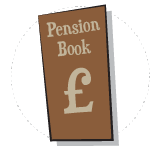 The families of women who have died with underpaid state pensions will now receive the payment, says ThisisMoney, which has been reporting on what it calls a ‘huge blunder’ by the DWP. The DWP says it is checking its records and has started making payments to those who have been underpaid, but it seems that this is on a case by case, and if you think you should be receiving payments it may be worth contacting the DWP directly.

The Office of the Public Guardian in England continues to operate with fewer staff in the office and has shortened its contact centre hours. Lasting Power of Attorney applications (LPAs) could take longer than the 40 working days that the OPG aims for to process and register. Rules about social distancing apply if you’re trying to get an LPA signed and witnessed. We have a useful article with advice on this. If an LPA is likely to take too long for your parent’s current situation, there are other ways in which they can register their wishes around health, welfare, property and finances. The Office recommends that if you think you will need these services, you should visit the government pages linked above for the latest information.

On the upside, the UK government has just launched an online tool aimed at helping those using a lasting power of attorney to contact organisations such as banks and healthcare providers more easily. The new system will allow those who are newly registered as an attorney to provide a secure code that they can submit to an online portal for almost instant confirmation of their status as an attorney. The service is available from the Office of the Public Guardian. The OPG says it is working on extending the system to already registered LPAs.

While veganism has enjoyed a huge surge in popularity, recent research has suggested that for older people, who often to struggle maintain some muscle, all proteins are not equal. A study from The Physiological Society has found that gram for gram, animal proteins have greater benefits than plant-based proteins.

Theatregoers missing their fix of live theatre could take a look at  the new, free Scenesaver.  The website is described as a “Netflix” for innovative performances in Off West End, Off Broadway and fringe theatres from all over the world. Viewers are asked to pay a voluntary “ticket price” donation and this money goes directly to the theatre companies.

Photo by Sandra Seitamaa on Unsplash