Heath, wealth and quality of life – news round up for older people 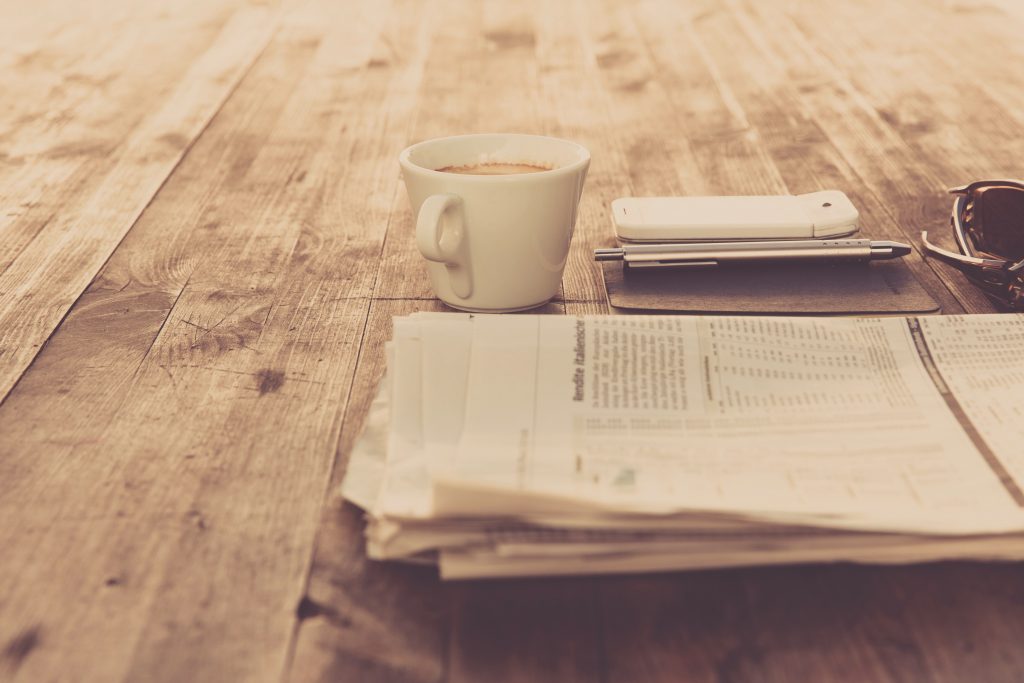 Here’s this week’s roundup of news and developments that affect our older family and friends:

Here’s another question to add to the list when deciding on a care home. Lack of available dentists to visit care homes as well as insufficient training for care workers in oral hygiene have led to major dental problems for people living in care homes in England, according to a report from the Quality Care Commission. Looking at 100 homes, the Commission found that nearly three-quarters did not cover oral health in care plans sufficiently, while one in six said they didn’t assess oral health on admission of a resident. One in three said they could not always access dental care, especially specialist services.

This could be useful too. The Local Government and Social Care Ombudsman has released a good practices guide for care homes, compiled as a result of complaints made to the ombudsman, and including case studies to help clarify the challenges and solutions.

Talking of oral care, NHS Wales is facing a dental access crisis of its own as practices are unable to cope with the demand for NHS appointments.

There are interesting developments in the introduction of ‘virtual GPs’ such as GP at Hand. With concerns mounting that the companies behind these online GP services, which are delivered via smartphone, are cherry-picking younger and healthier patients, it seems that there will be a push to require these companies to open bricks-and-mortar surgeries too. This will help to address a shortage of GPs. NHS England is also changing the funding formula for surgeries to better reflect the workloads of different practices.

Another thread in the NHS plan for GP services is a new initiative of practices working together. About 7000 surgeries across England have formed more than 120 primary care networks, aiming to deliver a wider range of specialist care. The idea is that with the support of pharmacists, physiotherapists, paramedics, physician associates and social prescribing link workers, GPs will have more time to focus on their most vulnerable patients.

A leading NHS England doctor has made a somewhat controversial claim that thousands of lives can be saved if small hospitals stop treating stroke emergencies. It’s argued that the model already followed in Manchester and London is saving around 170 lives, as patients are taken directly to larger centres with access to brain scans, clot-busting drugs and specialist procedures.

New research suggests that women with high levels of triclosan, which is added to some toothpastes, soaps and antibacterial products, are more likely to develop osteoarthritis. The Food and Drug Administration in the US has banned triclosan from some hand rubs and washes. Unilever has stopped adding the chemical to its products but says it is confident the product poses no threat.

It may be mid-summer, but the leader of England’s emergency care doctors has called for the NHS to take action now to prepare for a possible flu epidemic as Australia battles an early outbreak of the virus. There have already been nearly 94,000 confirmed cases of flu in Australia so far this year, compared with 12,000 last year. It’s not clear whether this is an epidemic or an early peak, but the numbers are causing concern in the UK. Preparations such as ensuring uptake of vaccinations among healthcare workers and the vulnerable and robust bed planning, so waiting in corridors is minimised, are being urged.

Just working one day a week can improve mental health by as much as having a full-time job, suggests a new study. The benefits for mental health of several hours of paid employment a week were also seen for women and men who were not working because of factors such as disability, retirement or caring responsibilities.

It’s been suggested that there are a million pensioners in poverty because they are not claiming the benefits to which they are entitled. That includes four in 10 households that are eligible for Pension Credit but don’t claim it. Those receiving Pension Credit may be entitled to other benefits, such as housing benefit, free NHS dental treatment, and help with council tax, fuel bills, and meeting the costs of a partner’s funeral. As with many benefits, the process of claiming Pension Credit is not straightforward. Age UK has an explanation of how to claim Pension Credit.

A financially damaging change in pension rules back in 2016 has now come to light as it starts to affect those who lose a wife or husband. While previously the widow or widower would have received part of their partner’s pension when they passed away, the new pension system doesn’t provide for that. A pensioner could see their total household income fall by between half and two-thirds following bereavement.

Among those who have not yet hit retirement age, new data published by the House of Commons Library finds a rise in the number of women aged 60+ who are claiming out-of-work benefits, such as jobseeker’s allowance, universal credit and incapacity benefits.

According to Barclays, four in 10 over-65s who have been scammed keep it a secret from their family as they don’t want to worry them. Barclays estimates that five million pensioners were hit by fraudsters last year, losing an average of £817. That’s £399 million in total lost to scammers in one year. However, keeping silent can lead to a vicious cycle, with one in four victims being scammed more than once. The emotional impact of fraud can be profound, leaving victims less trusting, sad or depressed.

There are plans in the pipeline to give Britain’s competition watchdog the power to fine firms which ‘mislead’ or overcharge customers. Under new rules the Competition and Markets Authority (CMA) will be able to punish businesses which they deem to have broken consumer law directly rather than having to take the matter through the courts. Ministers said the move would make it easier to combat ‘exploitative’ practices such as the loyalty penalty, subscription traps and unfair cancellation charges.

If you found this article helpful, why not sign up for our newsletter?