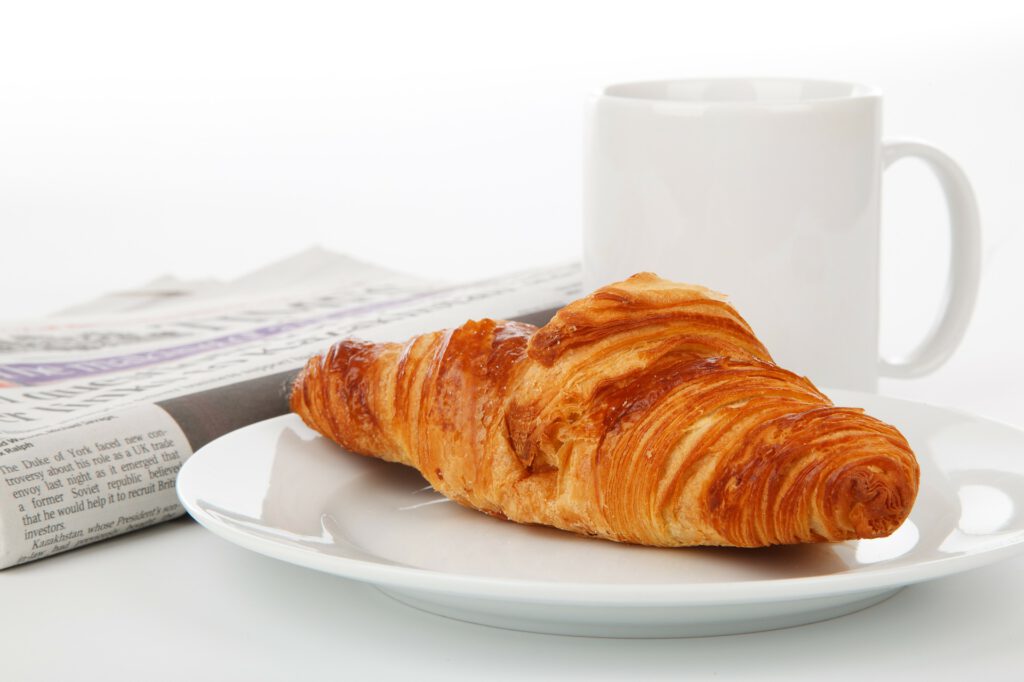 In our latest round-up of news for anyone supporting older family and friends, you can find:

The lack of qualification of some care workers has come as a surprise to the All Party Parliamentary Group on Social Care, say media reports. The number of unqualified workers in the UK could be as high as 500,000. There is currently no requirement for registration or minimum qualification, and the Group aims to make recommendations for an overhaul of the system by the end of the year.

While complaints about care in Scotland have risen over the last four years, the Care Inspectorate does not believe that this is indicative of a fall in quality of service. Complaints have risen from 4,089 in 2015/16 to 4,949 in 2018/19, but the percentage of services graded as good or better have remained consistently at 88%. Care homes accounted for just under half of the total investigation in the last year.

Meanwhile prosecutions and other criminal enforcement actions against unsafe care homes and NHS hospitals are reported to have risen from 150 in 2017 to 211 in 2018, according to the Care Quality Commission, which operates in England. There was also a rise in civil actions taken against providers.

Families are spending twice as much on care home fees for relatives as they were in 2007, notes a report from market analysts LaingBuisson. State funding rose by just 14% in the same period.

There is a persistent postcode lottery for healthcare funding for the most vulnerable NHS patients, says latest analysis by Which? The most likely areas to award NHS Continuing Healthcare funding for primary health needs are Salford; Heywood, Middleston and Rochdale; Blackpool; Darlington; and Cannock Chase. The areas least likely to deliver funding are Berkshire West; Luton; Hastings and Rother; Newham; and Tower Hamlets. You can find out more about NHS CHC in our downloadable guide.

There are plans afoot to offer local pharmacy appointments to anyone calling NHS 111 about minor conditions such as earache or a sore throats. If the initial test is successful, GPs and A&E will also start referring patients to the service over the next 5 years. While the government hopes this will make better use of pharmacists’ skills and relieve pressure on other parts of the NHS, there is a worry that untrained staff may finding themselves taking on a triage role.

GPs in England receive over a quarter of a million inappropriate referrals from NHS 111 every month, according to a survey amongst GPs, carried out by Pulse. The GPs are highly concerned that patients who should be sent directly for hospital care are being given local practice appointments instead. However, the NHS replied that the system is regularly reviewed.

A new smartphone app to help women diagnose a urinary tract infection (UTI) is being trialled by the NHS. The app will be overseen by 37 pharmacies in a trial across Nottinghamshire and Derbyshire, aimed at freeing up GP appointments.

The NHS is finally modifying its Friends and Family test so that patients will no longer be asked whether they would recommend the service they’ve just used to others. The questionnaire was originally based on a commercial marketing model, making it somewhat perplexing for NHS users. Instead patients will be asked to choose from six words that best describe their experience.

Scientists say they may have discovered why more women than men have Alzheimer’s disease and dementia – and it’s not necessarily that women live longer. Instead it’s now being suggested that differences in brain connectivity enables the tau protein, associated with Alzheimer’s, to spread faster.

US research has found continuing widespread use of aspirin amongst older people to prevent heart attack and stroke, despite recent studies suggesting that there is little benefit for many, and an increased risk of bleeding.

A tweet passed our way suggesting that health professionals are still diagnosing older people with ‘acopia’, a condition that a former Government adviser on the elderly has said does not exist. The diagnosis of acopia means ‘failure to cope’, and could mean that treatable conditions are not properly diagnosed and treated.

After a landmark case, it’s likely that anyone who has been refused a surviving partner’s public sector pension because they had not divorced an ex-partner may now be able to bring a claim, including for back payments.

One in four estates that pay inheritance tax are investigated by HMRC, according to a Freedom of Information request. It’s not surprising given the complexity of the rules, for example around pension transfers, says tax and financial planning experts firm Quilter.

Was it Bill or was it Ben? About 36,000 people are thought to have been affected by errors in state pensions forecasts, but both the HMRC and the Department of Work and Pensions are claiming that they are not the body holding the relevant information. Since 2016 more than 12m forecasts have been issued through the DWP’s online Check Your State Pension service, with those identifying incorrect gaps in their national insurance records being advised to contact the HMRC.

The qualifying age for free bus passes in Wales is to rise from 60 to state pension age, although when changes will take place is still not clear.

BuzzFeed has been running a series of articles for ‘Protect Your Parents From The Internet Week’. Particularly relevant for many with older parents is a candid look at what to do if the older people in your life are sharing fake or extreme news without realising the implications.

News collated by Kathy Lawrence, editor at When They Get Older

Image by PublicDomainPictures from Pixabay