Parents are many things. Is a burden one of them? 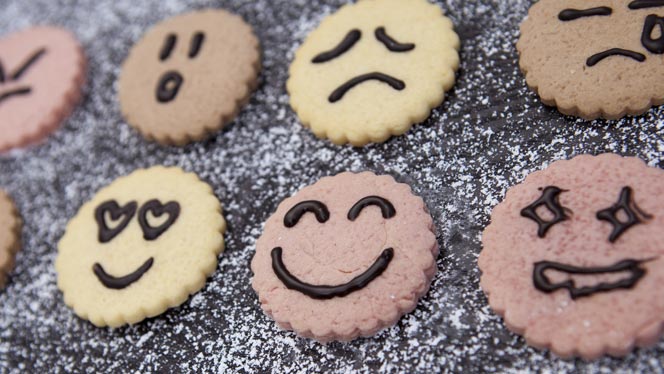 There’s been discussion on our Twitter feed this week about our article on not making parents feel like they’re a burden. Is this too negative an approach? Should we be focusing on the positive? Here’s a view from our office.

I would hate my parents to ever feel like they’re a burden, but the truth is that feeling and being responsible for their welfare as they age can be very hard work. How hard that is depends on your relationship with your parent.

Take my dad. He’s always been a generous-hearted head of the family who has toughed it out at home on his own for four years before needing the safety of a care home. He has of late been a total pain – demanding, self-absorbed, critical, bloody-minded – but that’s not how he’s been for most of his life. Apart from the bloody-minded – he’s always been that. I recognise that chronic pain and fear have a lot to do with how he has behaved in the last six or seven years. That doesn’t stop me getting very frustrated with him at times though.

I took the decision a while ago to let dad know when he was being unfair. Selfishness has never been part of his makeup and I felt he should know when he was stepping over the line. So I don’t bottle it up any more. I either laugh about it with my family, or I tell him honestly.

There was probably only one piece of child expert advice that I ever listened to as a young mother. That was to describe an action as naughty rather than the person. That’s the approach that I’m taking now. I wouldn’t dream of thinking of dad as a burden, because he’s not, but if he is making life more difficult than he needs to, I tell him. Because dad is who he is, he accepts it and changes his behaviour, and actually I think he’s quite grateful that I’m treating him as a normal person rather than someone who is too fragile to cope.

That, I think, is a lesson that I’ve learned from the way we as a family reacted to mum’s illness. She never admitted that anything was wrong with her, and her dementia took her far away from us in the end. Of course dementia is quite different to just being crotchety, and you can’t tell sufferers that their behaviour is out of order. But I can’t help feeling that having more honest conversations at the beginning would have made both our lives easier.

Part of the problem is that I come from a generation where we have never really had open conversations with our parents. My friends say the same. If we never talked about important stuff to our parents as children, teenagers and young people, how can we suddenly start doing that as middle-aged children?

Actually, I think the burden comes in when other people hold you responsible for your parent’s welfare. I believe in helping parents to do what they believe is best for them. That isn’t necessarily what other concerned people think is best, and they’ve told me so, frequently. That is much harder to deal with.

So burden? No, never. Annoying? Regularly. But also a parent who has been thoughtful, supportive, generous and with a great sense of dubious humour. Those qualities may be in hiding right now, but they still add up to a parent who deserves my total support – without debate.