Bridging the distance between us 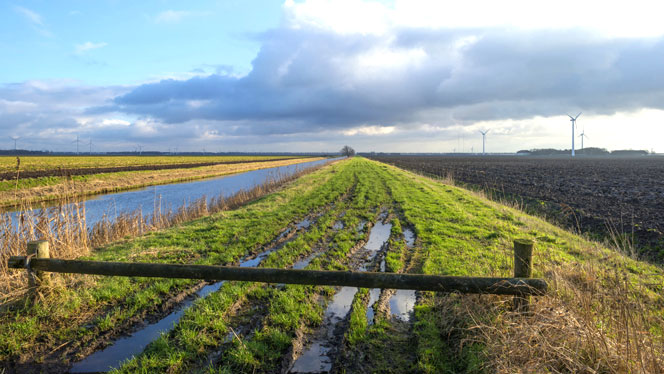 This week’s storyteller is Sally.

When Sally’s parents both became ill and dependent on others, Sally resisted the pressure to turn her life upside down and go home to help. She tells us about the struggle to help from a distance and relieve the load on family who stayed nearby.

At the young age of 49, my mother suffered a massive brain haemorrhage, and whilst she made a limited recovery, her life and the lives of those around her completely changed. My father became her principal carer. They muddled through for years until my father himself became ill, starting to show signs of delusional paranoia.

After attending PE College in Durham I had already moved south to work. I had a great job and life was good. When my mother’s situation dramatically changed, my father assumed I would return to care for her and for him. My mother’s surgeon also encouraged my return home believing that I should give up the life I had established to care for my parents. My sister was living abroad by this time, and was unable to return easily. Only my brother (10 years younger) was still living and studying at home. It was a very difficult decision.

In my heart of hearts, I knew it wasn’t right for me to return home. I knew that temperamentally I just wasn’t suited to take care of the situation, particularly as my father’s mental health was tricky to deal with and often caused rows between us. To be living and breathing as a carer for my parents 24 hours a day would have had a huge impact on my own sanity. It would have ended in tears. Knowing that I could support and do a lot to manage my parents’ care remotely, I chose to stay away.

I had a very good relationship with my parents’ doctors and social services although there was no continuity of care from social services. This proved to be one of the most frustrating situations as every time a crisis occurred a new social worker would be appointed. Had we of had continuity in this arrangement, life would have been a lot easier for everyone concerned.

Building a trusted relationship with a good agency for personal care was invaluable, despite my father’s objections. The realisation that carers visiting on a daily basis had seen it all before and could walk away without any emotional attachment was a huge comfort to me. If the situation was too much for them, they would not come back. Yet the care my parents were receiving continued to be good and the agency remained reliable and true to their word.

My parents’ GP remained a constant support throughout their lives and my relationship with him was a good one. It was difficult for him to abide by patient confidentiality, particularly as my father’s health got progressively worse. Eventually he was diagnosed with Parkinson’s and labelled with delusional paranoia.

My parents had lived in their neighbourhood all their lives and many loyal friends visited. They would pop in with meals they had prepared or just stay, sit and have a chat. I drew up a rota to ensure that my parents’ visits were staggered.

It was my brother who worried me most. He lived for some years with my parents whilst still studying and then moved out locally and visited on a regular basis. It was very tricky for him – over time he got married and had his own young family. He maintained my parents’ house, collected their pensions, bought food and organised an Enduring Power of Attorney. This became more overwhelming after my mother died and as my father’s condition worsened. Even though my journeys north increased as the challenges grew, it was my brother who took on the huge responsibility of caring for our parents and I will always be very grateful to him.

* This is part two of a two-part story. To read part one click here.

Have you felt anxious living far away from your parents and knowing that they might turn to you for help? Are you worried how caring for them may affect your sibling or relative in your absence? Do you feel guilty about where the responsibility of care lies? Let us know with a comment below.