What next for social care for older people and their families? 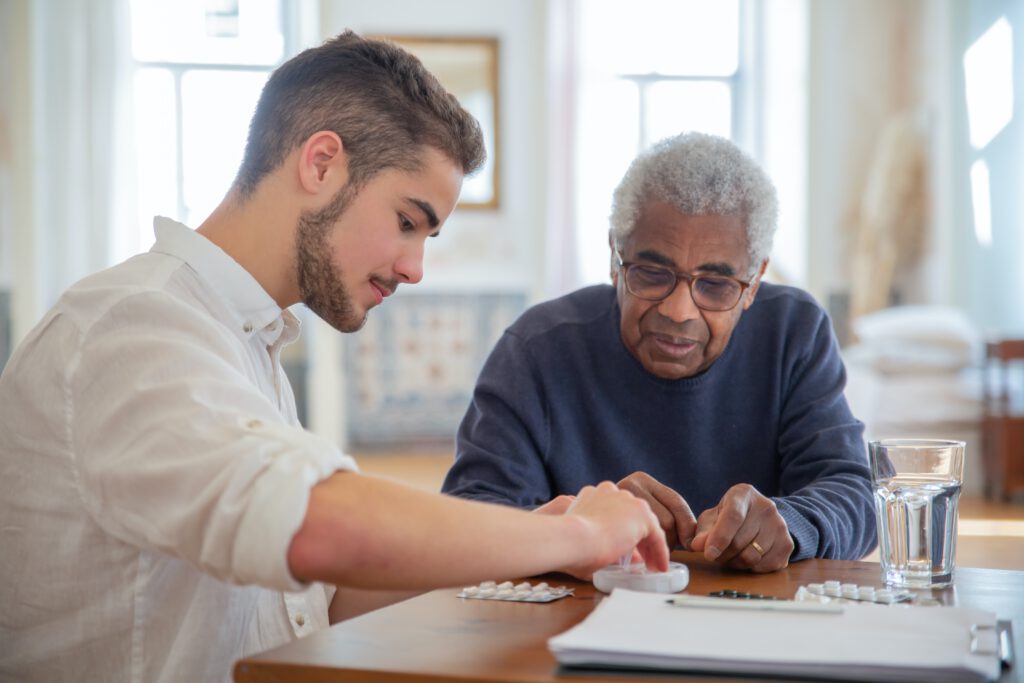 It’s finally happened. After many years of pushing the subject to the back burner, the UK government has made an announcement aimed at improving the disastrous state of social care in England. (Other parts of the UK have their own social care systems which don’t receive the same attention.)

Naturally there are a great many opinions expressed about the plan and the way that it will be funded. Rather than outline them here, we offer links to some useful explanations and thoughts.

What has been announced?

For a statement from the horse’s mouth, you can go straight to the official press release, announcing a ‘record £36 billion investment to reform NHS and Social Care’.

What are the implications?

The news so far has been around how more money will be made available, but there are plenty of questions that need to be answered, such as:

Where will the funding come from?

National Insurance is to rise, to be replaced by a Health and Social Care Tax in due course.

Pensioners who keep working will pay national insurance for the first time.

The BBC is often very good at putting these things in perspective, and its explanation of how the new Health and Social Care tax will affect people at different stages in their lives is worth a look.

Where will the funding go?

One concern, called out by many, is that the £36 billion on offer is intended to support the NHS in its recovery from the pandemic. That may eat away at the larger part of the investment, leaving nothing like enough to fix the broken care system.  The proposed UK-wide 1.25% Heath and Social Care Levy, is, as its name suggests, intended for the NHS and social care.

It’s also worth noting that while conversations around social care focus on older people, half of spending is actually devoted to people of working age with disabilities.

Extra funding is to be welcomed, says Catherine Needham, Professor of Public Policy and Public Management at the University of Birmingham. But she worries that of the money raised, only £5.4 billion will go into social care, and half of that will pay for the new care cap. She also points out that there is as yet no way of monitoring how self-funders would reach the cap.

Meeting the cost of care

From  October 2023 – two years from now – a cap of £86K will be put on care costs. However, only  one in seven people spend more than £100K on care costs, so this may not be of help to many. And the BBC has confirmed with the government that daily costs of living in a care home – food, energy and accommodation – will not count towards the cap.

There will though, be an increase in the asset threshold for access to state-funded care, from £14k to £20K. That means

In theory, this means that more people will be able to receive state funding for care.

There are those that argue the focus is too much on residential care, and not enough on care in the home.  But a group representing care homes has concerns too, worrying that while theoretically more people may be able to ask for help with fees, providers will not be able to deliver care at the fees offered. The result could be an even greater shortage of residential places available.

Is the funding to support a coherent plan for social care?

Professor Needham argues that the new proposals don’t address low pay in the sector, or improve the range, quality or adequacy of social are.

We wouldn’t normally quote Tweets in a blog, but this one from Together Dementia Support (@togetherDementia) is representative of many working in the sector:

‘Such a shame that the main debate regarding long-awaited social care reform is the funding issue not the vital issues about improving accessibility and quality. Where’s the vision?!’

Photo by Kampus Production from Pexels