Gaining new freedom by moving in together 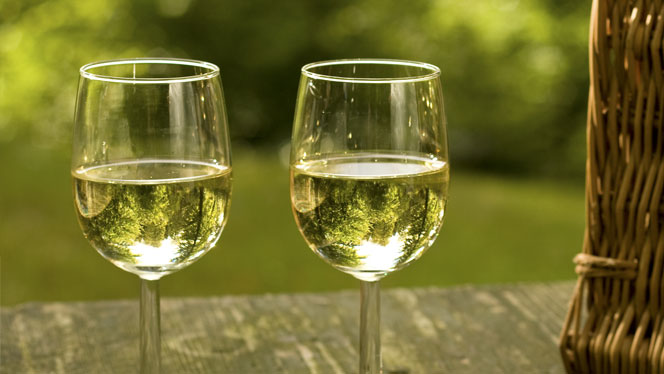 This week’s storyteller has chosen to be anonymous and names have been changed.

It was a tough decision, but Sally’s move to the UK from her native South Africa to live with her son and his fiancée has given her renewed independence.

I live with my fiancée Carter and his mother, Sally, who’s in her mid 60s. Sally moved in with us over a year ago after moving here from her home in South Africa.

Carter and his family are South African and he was the first one to come to the UK when he was just 19, over 11 years ago. I met him soon after and we took frequent trips to see his family in South Africa. His parents are divorced and his mum, Sally, was living on her sister’s farm and working in the office on site.

On our last few visits to South Africa, Carter told me he was concerned about the ever- increasing crime rate in South Africa and particularly worried about where his mum was living, as it was a remote part of the country. Sally’s sister and her family lived on site but they had a working relationship so they would no longer visit each other in their houses or keep in touch apart from at work. Carter was worried that something may happen to his mum and no one would be around to help her.

We were already planning to visit South Africa, and Carter asked me how I would feel about Sally moving to the UK and living with us. It was a big decision to make. I was very aware of Carter’s concerns for his mother and I, fortunately, got on with her extremely well. However, we were a young couple (at the time I was 23, Carter was 28) just starting to enjoy living together in our own space.

We spent a few weeks leading up to our visit deliberating, but our decision was helped along when his mother was burgled in her house whilst she was inside. Fortunately she did not get hurt, but that was because she pretended to be asleep throughout the whole ordeal so they did not harm her. They stole her laptop with all the photos of her grandchildren and family, as well as her phone and purse.

Carter invited his mother to come and live with us when we went over. Carter’s sister was very upset that Sally may be leaving the country, especially as she had two young children of her own that Sally loved to see. It took Sally a long time to make her decision, but when her sister’s house was burgled as well and all the family were tied up she realised that moving to the UK would make her feel safe in her own home again.

So, from January to May, Sally began preparing to move to the UK. It was a hard move for her as she was also leaving behind her daughter and two young grandchildren. However she was looking forward to the freedom that living in the UK would provide her. She could take a stroll into town without having to use her car for fear of her safety, she could go to bars and restaurants without feeling like she needed to be looking over her shoulder, and most importantly she would feel safer being at home on her own.

The first few weeks of her arrival were like the “honeymoon” period. Sally quickly became my drinking buddy as we would often share a few glasses of wine when I returned home from work! Carter was relieved that he no longer had to worry about his mother’s safety anymore and we all got on so well.

Within a few months of being here Sally found employment as a temporary live-in carer, so she is often away from home for two weeks at a time. This arrangement has worked out well as it means we all get a break from each other. Sally had been living on her own for more than 15 years in South Africa so I think the experience of living with us has been just as unusual for her as it has been for us.

We are in process of buying our first home and we hope to find a house with a garden large enough for us to build a granny annexe for Sally. We love having her with us, but having space is also going to be important, particularly when we start having our own children. One of the perks of having Sally here is that she has offered to be our childminder once we have our own children. This will enable me to go back to work after a few months so this will be a great financial relief!

Sally is not yet 70 so she is still in good health and fiercely independent. This combination means that we do not care for Sally in any way shape or form. However Carter and I are aware that one day this situation will change. We have not discussed this in detail but we hope that his mum will be able to continue living with us in her purpose-built flat with her future grandchildren nearby.