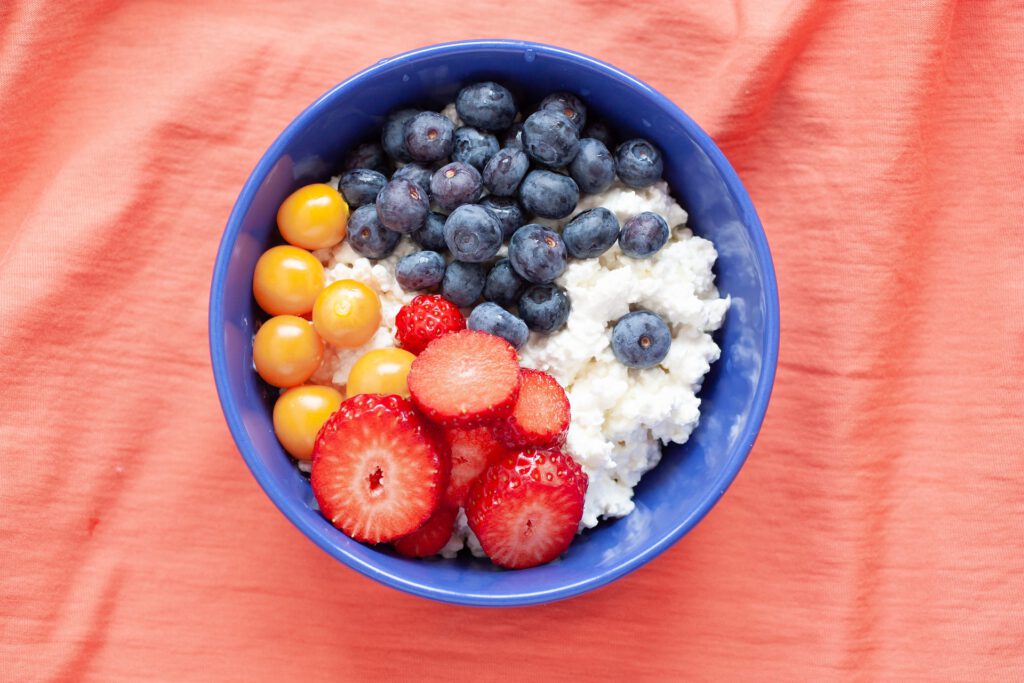 The latest roundup of news, views and reports affecting anyone caring for older family and friends, near at hand or from a distance.

If you acted as a deputy between 1 April 2008 and 31 March 2015 you may be due a refund of some fees. At the time the Office of the Public Guardian over-estimated the cost of the deputyship scheme, and charged more than was needed. Refunds do not apply to deputyships after 1 April 2015, or to fees paid to either OPG Scotland, the Office of Care and Protection in Northern Ireland or the Court of Protection. If you are still a deputy, the OPG should be getting in touch with you directly. Those affected will need to apply for the refund.

It looks like strength of recommended pain relief will no longer be part of an assessor’s toolkit for determining whether someone is allowed or denied disability benefits. With GPs reluctant to prescribe addictive opiates because of their side effects, many in chronic pain have been advised to use over-the-counter painkillers, leading to incorrect assessments of their disabilities. Now the Department of Work and Pensions has issued new guidance pointing out that level of analgesia doesn’t necessarily correlate with level of pain.

Does extreme weather really have an effect on death rates? Provisional figures from the Office for National Statistics suggest that the days of exceptionally hot weather we have experienced in recent summers do create a spike in deaths, but suggests this could be among the most vulnerable groups with pre-existing conditions. It’s actually winter that is more challenging, according to statistics, with the number of deaths in the colder months consistently higher than in the summer, even taking into account the heatwave we have experienced.

Mindfulness is preached and practised by a growing number of fans for its mental health benefits. Now a very small pilot project is suggesting that it could help those with mild cognitive impairment improve their cognitive reserves. There are numerous online courses to help with practising mindfulness, including an app from the NHS.

Experts have tended to be sceptical of the idea that omega-3 supplements are a better option than eating oily fish for better health. However, researchers at Harvard University have found that for those who don’t want to eat fish regularly, supplements can help lower the risk of most cardiovascular diseases, but don’t appear to lower the risk of stroke. The study suggests that the value of supplements has been under-estimated.

Good news and bad news on insurance. The good news is that there is to be a crack-down on insurers who penalise loyal customers with ever-higher renewal premiums for no good reason. The bad news is that apparently in advance of new rules, insurers are hiking premiums now by as much as 300%.

Did you pay what was known as the ‘married woman’s stamp’ at any point in your life? This was part of an insurance scheme from the 1940s that assumed women would depend at least partially on their husband’s pension for support in later life. The scheme came to an end in 2016, and to help ensure no one was disadvantaged, the government introduced a concession of £4,027 or £6,718 a year. Although the Department of Work and Pensions has said that payments should be made automatically, it’s thought that some might fall through the cracks. Anyone who paid this stamp is urged to check their whether they should be receiving the concession.

Money Mail is claiming victory in its campaign to enable pensioners to take their savings back from poorly paying annuities. The paper says some 45,000 retirees have benefitted so far, but whether you can cash in or not still depends on the individual company.

The latest reported trend of retirees moving back to towns could be a good move, as hospitals in rural and coastal locations struggle to find senior doctors to fill consultant roles. It’s a challenge for trusts everywhere, but more remote locations are suffering more.

Barclays has dropped out of a scheme that allows customers to withdraw cash using debit cards at local post offices. While the bank will still let people deposit money, it is being criticised as threatening services to communities that have seen local services disappear. However, there are 28 banks and building societies that have signed up to a new agreement that pays those who run post offices more to take and dispense cash, and so far only Barclays has excluded cash withdrawals from its services.

Good news that Barclays has changed its mind about not taking part in the scheme to enable people to withdraw cash through Post Offices. It had been the only one of the 28 bank and building societies not to sign up to the agreement.

And finally. Looking for the perfect bedtime snack? It could be cottage cheese, according to research published in the British Journal of Nutrition. True, the study was conducted on a group of active young women in their 20s, but the result was that cottage cheese before bed has a positive effect on the metabolism and overall health, helps promote muscle recovery and doesn’t result in body fat gains. And if you’ve had a lifetime of cottage cheese, then apparently any 30g of protein could do the trick.

Image by DraCat from Pixabay