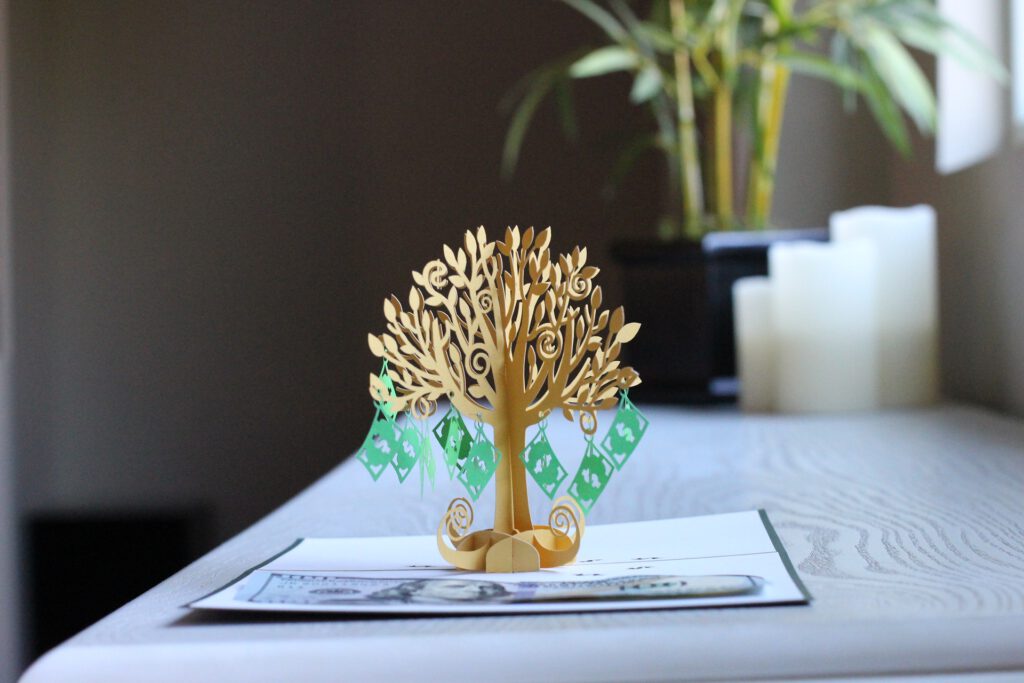 News and views for everyone involved in caring for older family. In this issue:

Challenges for our sandwich generation

This is unlikely to come as news to many of you, but a recent NHS Digital survey has found that half of the 50,800 unpaid carers in this country don’t eat or sleep properly through lack of time. Looking after loved ones is having a seriously detrimental effect on health and quality of life. Half have felt depressed and a third have talked to their GPs because caring responsibilities are making them ill. Analysing the results of the June survey, the Daily Mail found three quarters of women carers have limited control over their daily lives, with some describing themselves as socially isolated. The results were worse for women, who often have less time to work and therefore also take a financial hit.

This story ties in with latest figures from the Alzheimer’s Society, suggesting that 112,000 adults in England alone had left their jobs over the past year to care for relatives with dementia. Another 147,000 have had to reduce their working hours, or are having difficulty juggling work and caring. The Society points out that these changes are having a significant impact on businesses, suggesting that English businesses lost £3.2bn last year to the dementia care crisis, and that figure is set to soar to £6.3bn a year by 2040.

For the ‘sandwich generation’, pressures on pensions continue to grow. While we may often find ourselves helping out with the cost of care for our seniors, now it seems that we are also regularly dipping into our pension pots to support children still living at home. According to recent research, a third of parents with adult children at home are accessing pensions to cover the extra cost – calculated to be around £414 per month per child. Others are taking money from savings, changing their lifestyles, deferring downsizing, and working for longer to support their children. However, less than a third said that their children were not contributing financially themselves.

The State Pension is due to rise by 4% from April 2020. Those who receive the full state pension are likely to see their weekly payments go up from £168.60 to £175.35, while anyone on the full old basic state pension will see an increase from £129.20 to £134.35. Money experts are calling this inflation-busting, and putting the size of the increase down to the triple lock that influences changes. The final figure is yet to be confirmed.

Another reminder that it really is worth checking whether a relative qualifies for Pension Credit. If they do, they can claim a £140 annual energy bill reduction through the warm homes discount scheme. It’s estimated that 1.4 million older people could be missing out on this discount because they aren’t claiming pension credit, or are claiming but are signed up to supplier that is not part of the scheme.

Using homes to pay for care

Equity release is becoming increasingly popular amongst older homeowners, according to the industry body, the Equity Release Council. Average equity release rates have fallen below 5% for the first time, with rates often being fixed or capped for a long term. At the same time more products are being created, including options for sheltered or age-restricted accommodation, downsizing protection, inheritance guarantees and drawdown facilities.

Meanwhile almost 2000 homes are being sold every month to fund social care, according to charity Independent Age. That’s an increase of 77% over the past 19 years, and suggests that since 1999 over 330,000 have sold their homes to help fund care. Independent Age also takes aim at the government’s Deferred Payment Agreements, supposed to enable people to defer payments until after death and thereby stay in their homes. These schemes have been rolled out sporadically and inconsistently, says the organisation.

There’s an inequality in the recognition and care of heart attacks in women that is causing unnecessary deaths, according to a report from the British Heart Foundation. The charity says many women are unaware of the risks to themselves and are slow to seek medical help. That’s partly because it can be difficult to recognise the symptoms. It’s surprising to hear that twice as many women die from coronary heart disease as from breast cancer, and that figure is even higher in Scotland, which has the highest rate of heart disease in the UK.

Security at home and cyberspace

There’s a useful piece on home security on thisismoney.com, put together with the help of the Master Locksmiths Association. Locksmiths belonging to the Association should be able to offer free home security surveys, which can help to highlight areas for improvement. There are helpful tips, such as putting up plenty of outdoor sensors, maybe using a fake TV on upstairs when you’re out, locking doors if you’re in the garden, and use an approved locksmith to avoid rogue traders.

Latest scamming news. People are reporting receiving plausible emails purporting to be from legitimate UK law firms within the wills and probate sector, in some cases suggesting that they have been left substantial sums of money by a third party.

A new law to help save public toilets by scrapping business rates in England and Wales has stalled in Parliament but there are hopes for its return soon. Campaigners have said that there needs to be a change of attitude amongst MPs, where the need for loos is sometimes trivialised. While councils are responsible for running public toilets, they are under no legal duty to do so. (In my town a toilet block was sold off and replaced by a three-storey building of flats and shops.) In Wales, community groups have banded together to take over the running of the public toilets.

As it’s party conference season there’s been plenty of talk about the issues that matter to us and our loved ones, such as NHS investment, living wages and pensions. Ideas and plans change rapidly, so we’ll wait til decisions are set in concrete before reporting too much here.

And finally, it appears the larger branches of Waitrose are scrapping their reduced price areas in store to minimise danger from sharp elbows at the yellow sticker labelling hour. And there was me thinking that sort of thing only happened in Sainsbury’s.

Image by Sally Jermain from Pixabay