News and views for caregivers 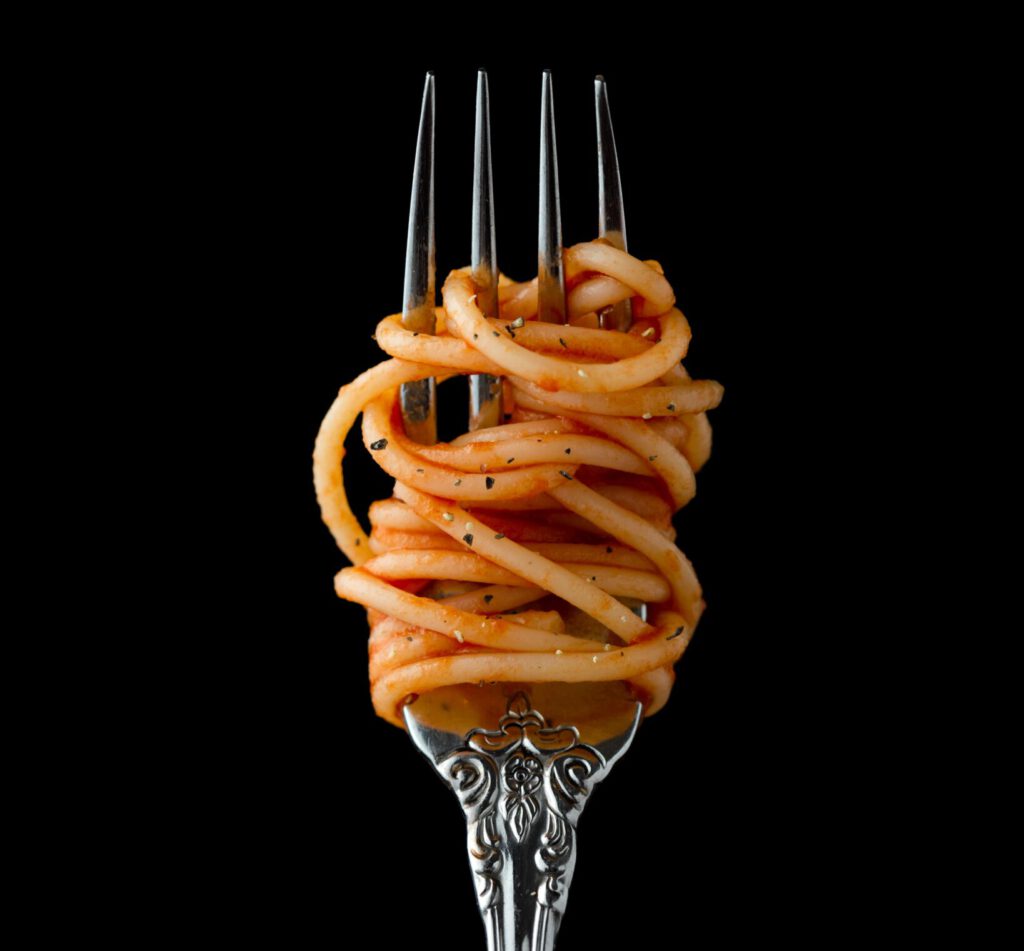 What’s happening in the world that can help – or hinder – families in caring for older relatives? Here are the stories we’ve found that caregivers should know about for the sake of their families and their own futures:

And I’m delighted to have been invited to comment on making Christmas great when you’re a grandparent. I’ve focused on sharing and delegating to ensure we enjoy the day too. Hosting lunch can be tricky with a crowd!

The HMRC has had to pay back £535m wrongly claimed on pension withdrawals in the three months to September 2019. The problem has occurred because the HMRC assumes that if someone takes a sum out of their pension pot, they will continue to take similar amounts out over the course of the financial year, and are then taxed at 40% on the money. While savers did take £400m out of the pension pots over the same period, this may be more to do with the growing number of pensions becoming eligible for flexible payments, rather than a rush to spend savings.

Women are now taking on more equity release agreements than men, and it’s possible that the change has been driven at least in part by the change in retirement.

Good to hear that NHS England and Health Education England have released an e-learning tool aimed at helping health service and care staff reduce time spent in hospital for patients. Nearly 350,000 people, many of them old and frail, spend over three weeks in acute hospitals every year. And staying too long can result in more infection and muscle wasting. Now medical staff are being encouraged to ask themselves ‘Why not home? Why not today?’

Worrying news that experts giving evidence to the House of Lords’ science and technology committee believe that elderly patients are being ‘poisoned’ with medication. That’s partly because dosages tend to be tested on younger people, and partly because not enough is known about the interaction of the multiple medications that older people often take. 6.5% of patients admitted to hospital are there because of adverse drug reactions, and that number is weighted towards older people. The experts suggest ways that the NHS and researchers can change how they operate to reduce the risk.

The NHS in Scotland has been given £10m to help cope with winter pressures. The money will go towards staffing and efforts to tackle bed blocking. The biggest share of the cash goes to NHS Greater Glasgow and Clyde.

A report from Public Health England has found that more than 75% of dementia patients have at least one other health issue. Conditions include high blood pressure, depression, coronary heart disease, stroke or diabetes. Those living with dementia are thought to be more vulnerable to other health conditions as they get older.

A survey of American 50-80 year olds has found that 50% of the group took antibiotics over the last two years to fight off infections, a sizeable minority didn’t follow the instructions, and one in five took antibiotics left over from a previous infection – even though they shouldn’t have had any leftovers if they were taking the medication appropriately. And in this survey two in five of the US respondents expected antibiotics for a cold, despite the fact that the drugs don’t work on viruses, and a wide understanding that overuse of antibiotics means they will be less effective in the future.

Nearly a million older people in the UK rely on ready meals and convenience foods, and a quarter say they skip their main meal at least three times a week. The reasons, says the Royal Voluntary Service, which commissioned the research with Yakult, is often down to loneliness. Some 22% of over 70s eat alone, and that rises to 26% in the over 80 group. And over a third miss having company at mealtimes. Eating alone appears to lead to eating less healthily too. Sadly 5% often forget to eat, and the same number live on cold food such as sandwiches.

A sign-posting agreement that sees older drivers and travellers being directed to an appropriate insurer if the broker they approach is unable to help because of age or other restrictions has just been renewed. The agreement is between the UK government, the Association of British Insurers and the British Insurance Brokers’ Association.

On the subject of travel insurance, there’s a lesson to be learned about keeping even specialist travel insurers up to date with any changes in health conditions. In this case someone had to cancel a cruise on doctor’s advice after having cataracts removed, and there was a dispute about how fast he informed his insurers.

And meanwhile, there’s discussion of the appalling disparity in the cost of home insurance for new vs loyal (and often old) customers. While the industry seems to agree that the system is broken, especially for those who don’t use the internet to access price comparison sites, its leaders don’t seem to know quite what to do about it. So it’s down to us as the more internet-savvy to get on the case when the premiums rocket.

Tip of the month: don’t press 1 unless you know exactly what you’re doing. It’s hard to keep up with the spread and depth of frauds being perpetrated across the country, but here’s a few of the more pernicious ones currently being flagged up by the police:

In the season of goodwill it’s sad to hear that fraudsters are also targeting charity donations, both online and in person. If in doubt, you can check a charity’s credentials at https://www.gov.uk/find-charity-information.  Street collectors should have have properly sealed and undamaged tins, and should be displaying proper ID and materials that have the charity name, registered number and a landline contact number.

Photo by Mae Mu on Unsplash