What’s happening in eldercare this week? 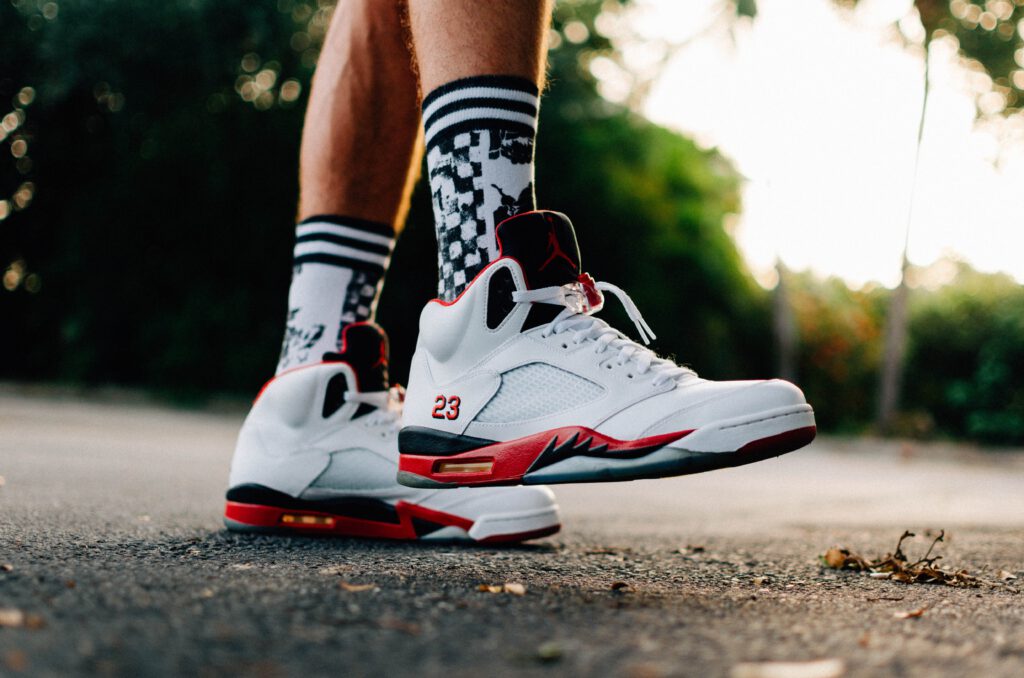 In the latest news for caregivers:

The NHS in England has announced urgent community response teams to help older people stay well at home and out of hospital. The teams will be able to be on hand within two hours, as part of the NHS’ Long Term Plan to support England’s ageing population and those with complex needs. The aim is to address health and social needs, with services including physiotherapy and occupational therapy, medication prescribing and reviews, and help with staying well fed and hydrated. The initial accelerator locations for the trial are rapid response teams are Warrington; West Yorkshire; Leicestershire; Cornwall; Buckinghamshire, Oxfordshire and Berkshire; South East London; and Norfolk and Waveney.

The sooner response teams can be set up the better, it would seem from recent figures. Two thousand requests for care are turned down every day, according to AgeUK. Almost one in four requests were deemed by local authorities to be ineligible for help.

That’s not altogether surprising, given that local authorities are facing a £1bn social care funding gap in 2019/20 according the Local Government Association. And the gap is currently likely to rise to £3.6bn by 2025. Council leaders argue that raising council tax will never be enough to plug the gap, but that investing in social care is the best way to keep people out of hospital and living independently and in a dignified way.

Meanwhile dementia patients are being ‘dumped’ in hospitals in England because of a lack of community care, says the Alzheimer’s Society. Emergency admissions are rising, and one in ten dementia patients are spending more than a month in hospital. Ministers have responded by saying they are determined to tackle the problems, with reform of the social care system central to their plans.

Ex-Health Secretary Jeremy Hunt has taken up a role as chair of the Health and Social Care Select Committee with a promise to push for social care funding. Hunt says he wanted to create a ten-year plan for social care, which he says was blocked by the then Chancellor Philip Hammond.

For the longer term, a new research centre in Edinburgh is receiving £20 m from Legal & General for research into later life care.

Delays for planned treatment such as hip and knee replacements are worse in Scotland than England, with a higher proportion of patients waiting more than four and a half months for surgery.

Astonishing report of the week. Apparently, one minute of exercise a week brings health benefits to older people. A study by Abertay University took groups of sedentary 65-75 years olds and asked them to participate in sprint interval training twice a week for eight weeks. The result was improvements in blood glucose control – which could help with avoiding Type 2 diabetes – and general mobility.

Every time an older person is involved in a road incident, there are calls for regular re-testing at the minimum, or even removal of the car keys. Yet a review of global research by the RAC Foundation argues that in-car technology, alerting people to potential collisions, lane departures and fatigue, would better at keeping older people safe on the roads than mass re-testing.

The Government and NHS England have announced a commitment to at least an additional £1.5 billion for general practice over the next four years, as a ‘key step’ towards delivering 50 million more appointments in general practice by 2024. That’s good news as it’s also been reported that one in six GP practices have closed or merged under NHS England since 2013. Meanwhile there has been considerable discussion between the government and GPs about the planned workloads for GPs under new contracts, which doctors fear will be unworkable. That includes the drive to require GPs to visit care homes regularly.

As banks continue to push customers online, Lloyds, Halifax and Bank of Scotland are now closing 56 branches. Check if your parent’s branch is one of them. We see this as frustrating on many levels, not just for people who are not internet-savvy (and therefore more prey to scams), but for anyone who needs to prove their identity at a local bank branch when trying to use power of attorney or manage relative’s financial affairs generally.

Intestacy rules are changing in England and Wales to benefit the surviving spouse and children. If there’s no will in place the spouse will inherit the first £27,000, and then share the rest of the estate with the children. If the couple were not married or in a civil partnership, it’s a lot more complicated.

Now that it’s possible to defer receiving a state pension to receive a larger weekly payment at a later date, the idea seems to have taken off. Over 14,000 people opted to stop receiving their State Pension in the 2018/19 tax year. For those who reached state pension age before April 2016, there’s a valuable benefit of enhancing their weekly benefit by 10.4% for each year it’s suspended, or taking a lump sum. Anyone reaching retirement age after that date gets a lower benefit 5.8% per week and no lump sum option.

The Patients Association would also like to expand its membership. Stay informed and have your say. Find out more.

With three major storms so far this winter, it’s worth checking if anyone in your family is eligible for cold weather payments, although theoretically they will receive them automatically.

Photo by Hunter Johnson on Unsplash