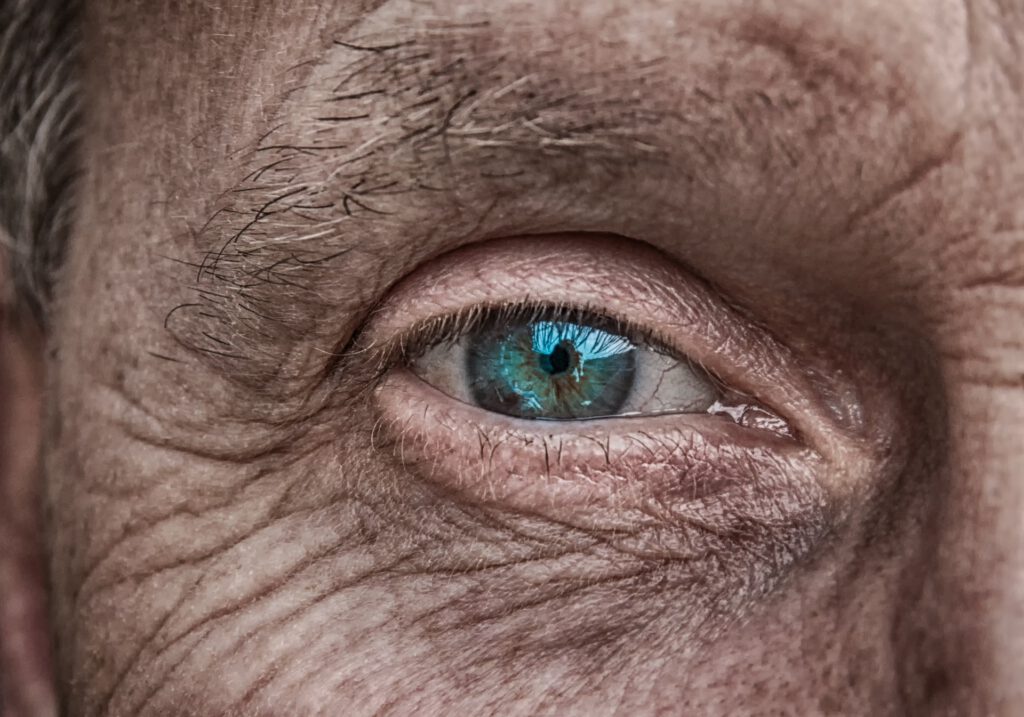 In the news this week:

A healthy social life in your 50s and 60s could help to ward off dementia, according to researchers. Seeing friends almost daily at age 60 wis associated with a 12% lower likelihood of developing dementia in later life, compared with those who only saw 1 or 2 friends every few months. Apparently seeing relatives doesn’t have the same effect.

Admissions to geriatric medical wards in the 19 largest hospitals with major emergency departments in Scotland have risen by 10 percent for three consecutive years, reaching 43,311 by 2017/18, according to a new report. However, over the same timeframe length of stay has reduced by an average of one day. Both factors saw significant differences across the hospitals.

Some older people are struggling to balance their pension incomings with debt repayment outgoings. People in their 50s, 60s, and 70s are carrying credit card debt as well as mortgage repayments and other loans, according to a report from equity release provider Key. The firm says that up to half of older home owners are using equity release to meet payments. The average outstanding mortgage for the over 55s Is just over £87,000.  People in their 70s have credit card debts that average out at over £9,700, and the over 80s owe even more.

There’s been a lot of coverage of the challenges facing pension savers and those about to retire. Savers have transferred vast amounts out of their valuable final-salary pensions in the past year, and it’s worrying bodies like the Financial Conduct Authority. The FCA has made various recommendation to protect savers, including making information on options more available, and changing the way advisers are recompensed. The hope is that this will all protect savers from scammers. There’s also some useful advice being published about how to avoid the pension scammers.

Two-fifths of people aged between 45 and 65 are at risk of falling victim to pension scammers, says new research. Which? explores common scam tactics, many of which offer high returns. Others might try a time-limited offer, and some a pension review. How do pension scammers gain a victim’s confidence? A psychologist has outlined five mind tricks that fraudster use to steal cash. They include pretending to be legitimately affiliated with regulatory bodies; using language to suggest that the victim will lose out if they don’t act quickly; and establishing a rapport by suggesting they empathise with the victim.

Mixed-age couples who qualify for pension credit only have until 13 August 2019 to sign up. After that date the couple will have to wait until the younger partner reaches official retirement age. This could mean some couples miss out on thousands of pounds of payments, as well as other benefits. Pension credit is available to qualifying individuals on low incomes. AgeUK has details on how to claim.

Over a quarter of a million widowed pensioners are being paid extra state pension because of national insurance (NI) contributions made by a late spouse who never reached pension age, according to a Freedom of Information request to the Department for Work & Pensions. The DWP says it does this automatically when they are aware that a person reaches retirement age. However, it’s important that the individual ticks the box marked ‘widowed’ rather than ‘single’ or they could lose out on the inherited state pension from their late partner.

According to one firm of solicitors, it’s likely that that more than 100,000 people are unaware they should be receiving the NHS Continuous Healthcare funding and may be entitled to reclaim money they’ve spent on care. However, funding is often not provided when it should have been, and there are cases of recipients being stripped of their funding at a later date. Take a look at our guide on NHS CHC funding on our Downloads page if you think that your parent has complex, severe or unpredictable health needs and could qualify for funding.

‘Bullying’ is a hot word, and that’s what a parliamentary committee says the DWP has been doing to people who have made an honest mistake over Carer’s Allowance. The DWP has had problems identifying overpayments, but when it has, there has been too much pressure applied to recoup the funds. Seems to be another sign of joined-up working failing between the DWP and HMRC.

The Department of Transport is looking at whether mandatory eye checks every three years for those over 70 could make Britain’s roads safer. It’s just one idea being considered, and won’t be implemented unless there is evidence that it could prevent injury or death on the roads. Drivers are already legally obliged to make sure their sight remains good enough to drive, and that they wear glasses if they need them.

Who wants to start casting around for competitive quotes when you have to say goodbye to a loved one? Back in the Spring of 2019 the government said it would be looking at the over-inflation increases in the cost of funerals over the last decade. Now the BBC has reported that cremation costs vary across the UK, from £392 to £960 on council-run sites – although local authorities said most of the fees are used to support services and infrastructure. Most expensive cremations take place in Milton Keynes, Barrow-in-Furness, Pontefract, Wakefield and Bath.

Keep up to date with the latest news affecting  you and your older family and friends by signing up for our newsletter. Just fill in the box below.

Image by analogicus from Pixabay