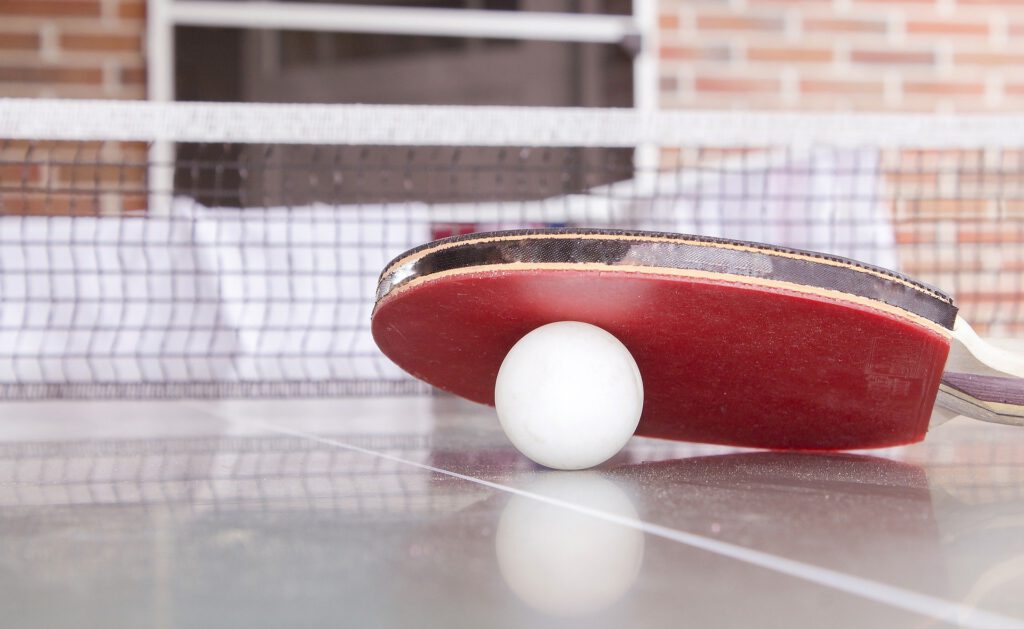 In the news this week:

We’ve mentioned before that hearing aids could help to stave off dementia on the basis that being able to hear reduces loneliness, which is itself linked to development of dementia. Now a new study has found that after using hearing aids for 18 months, hard of hearing patients were performing better in areas of cognitive tools that help to navigate everyday life, such as flexible thinking, working memory and self control. Although the sample was small, the scientists involved are optimistic that hearing aids could at least delay the onset of dementia for a few years.

Two new reports on diet have emphasised the value of what we eat to our health. A study into the effects of a Western style diet (primarily amongst young people) found changes in cognitive function as well as less appetite control, which can lead to obesity, which in turn is linked to the development of diabetes and dementia. On the other hand, a Mediterranean diet has been found to increase gut bacteria linked to healthy ageing in adults over 65. Those following the Mediterranean diet in the study also had better cognitive function and memory, less inflammation and better bone strength than those following their normal diet. A Mediterranean diet involve more vegetables, legumes, fruit, nuts, olive oil and fish, and less red meat, dairy and saturated fats.

Not a UK story, but still one worth noting. Taking a number of different drugs can potentially result in a ‘fog’ that can easily be mistaken for dementia. Getting a GP or pharmacist to investigate which drugs are still appropriate could have surprising benefits.

Table tennis could help those with Parkinson’s help manage their symptoms, according to a study of a dozen patients with an average age of 73, who had been diagnosed with mild to moderate Parkinson’s seven years before the research took place. The patients met weekly for five hours over six months, performing stretches and table tennis-specific exercises. The results were noticeable improvements in speech, handwriting, getting out of bed, walking and dressing, for most of the participants.

The UK Chancellor is being urged by campaigners to protect access to physical money, in an economy where the cash system is close to collapse. While many have become used to living a cashless life, there are 8 million UK adults who would struggle to cope without cash for day-to-day transactions. Retailers such as Tesco are heading for cashless shopping, and 13% of free-to-use ATMs have closed in the last year. British Gas has also announced that customers won’t be able to pay their bills in cash at PayPoint terminals in shops. As more people rely on the Post Office to provide cash, its service is also under threat.

For those who have to open a new bank account to receive their state pension, the advice from This is Money is to make an appointment rather than walk in, so you know which documents are approved for identification. Banks should list these on their websites, and will save time and frustration in trying to provide the right ID for someone who doesn’t have a driving licence or passport, for example.

There’s usually little but bad news about social care, but the CEO of Care England is saying 2020 could be the year of opportunity for social care – if industry leaders focus on people. Professor Martin Green wants providers and local authorities to reassess the way they’ve been working for the last 30 years and look at delivering care by responding to individual needs more creatively. He points out that there’s a gap that needs closing between the rhetoric around person-centred care and the experiences of people actually receiving the care. He particularly wants to see an integrated workforce plan for health and social care, as well as integrated systems, so that staff on all sides have the skills to support people.

Evaluating social care is a difficult task. Consultancy IMPOWER has been working on methodologies to ascertain which councils are achieving the highest outcomes for adult social care at the lowest cost. The result is a list of the best performing local authorities. The findings are the basis for more conversation about how best to measure the impact of the support that LAs deliver.

The Care Inspectorate in Scotland has published a progress review on services for older people in the Scottish Borders.  The joint report with Healthcare Improvement Scotland shows that services in the area are improving.

An initiative to let more older people receive hospital quality care at home is to receive £1 million, according to a Scottish Government announcement. The funding will support services such as pneumonia, COPD and pulmonary embolisms, and those recovering from falls. Hospital at Home is aimed primarily at those over 75s.

Applying for NHS Continuing Healthcare funding is as complex and challenging as working on nuclear deterrence policy, according to a retired Rear Admiral and former Ministry of Defence official. Philip Mathias has collated statistics around successful and failed applications, and found that there continue to be wide variations around the country, and that many of those who should be entitled to funding have not received it.

Image by Sascha Düser from Pixabay