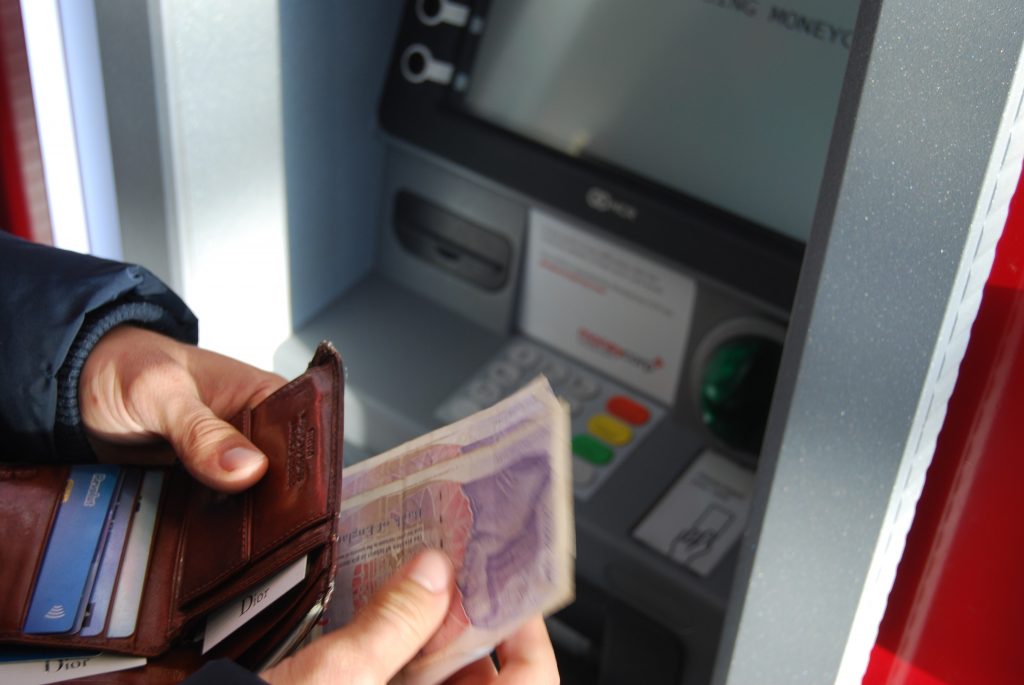 In this week’s round-up of news we’re looking at banks’ responsibilities when scammers strike, flexible working for carers, the Care Cap and alternatives, good news on PIP for disabled pensioners, over-diagnosis concerns, the cashless society, and dementia treatment progress.

New code of responsibility for banks when scammers strike

It’s said in the cyber-security world that it’s not a matter of if, but when, organisations will suffer data breaches. Sadly it’s probably fair to say the same about vulnerable people and being scammed. So when that happens, what responsibility do the banks take for protecting their customers and refunding their losses? Which? has just provided some answers. At the moment the banks seem to work on a case-by-case basis, with some willing to take responsibility while others are happier blaming the customer. From May there will be a voluntary code in operation to provide refunds to customers. With almost £400m lost to bank transfer fraud in the past two years, that is a good step in the right direction. Banks that have already signed up to the code include Barclays, Lloyds Banking Group, HSBC, Metro Bank, Royal Bank of Scotland, Santander and Nationwide.

Frustrating news that investment bank BNY Mellon has apparently decided to put a stop to its practice of allowing people to work from home. It’s said to be claiming that having people at their desks will make for better collaboration and decision making. The good news is that there are many other large employers who are looking seriously at, and actively promoting, more flexible working practices for carers – and that includes those caring for their parents. Watch this space for an article on flexible working for carer employees coming shortly.

Minister thinks Care Cap will cost the state too much

Remember the Care Cap and the idea that there would be a limit to how much of their own money people would have to contribute to their care in later life? The scheme has been shelved for several years, but there’s still talk of the cap being set at £100,000. However, Matt Hancock, Secretary of State for Health and Social Care, has reportedly warned the Prime Minister that the cap could cost the economy up to £3.4 billion. He’s said to be in favour of a system of insurance instead.

Meanwhile experts have attacked the delay in the publication of the Social Care Green Paper, promised by the end of April, but not yet in sight. Even when it’s available, it’s unlikely to contain long-term funding plans, which will be addressed in a Treasury funding review in the autumn.

A very interesting piece in Pulse Today explores the belief amongst GPs that well-meaning policy guidelines have led to over-diagnosis of medical conditions. Doctors feel pressure to conform with central advice, driven by the fear of consequences and funding for specific agendas, such as the highly controversial dementia diagnosis incentives in 2015.

People still need cash – but not necessarily the older generation

The UK is not ready yet to go cashless, with over 8 million adults likely to struggle in a cash-free society. But according to a new report, funded by but independent of the Link network, the cash infrastructure is on the verge of collapse, with banks and ATMs disappearing across the country. That said, the research says it’s not the elderly who are most reliant on cash, as many suspect. Poverty, lack of technology in some areas, and the need to control spending carefully are cited as reasons why people need to keep using cash. And while there are benefits to digital payments, there are risks, such as system failures, fraud, isolation of rural communities, and even fewer small donations to charity.

DWP due to drop regular PIP reviews for disabled pensioners

Good news from the Department of Work and Pensions. Around 270,000 people receiving Personal Independence Pensions (PIP) who have reached State Pension Age will no longer have their disability benefits reviewed regularly. Instead they will move to a “light touch” review every ten years. Amber Rudd, who is Work and Pensions Secretary, said she wanted to change the landscape for disabled people in Britain, and is looking to disabled people to guide further changes to close the gap between intentions and experience.

Could this fix dementia?

Every week there seems to be a new story about a potential cure for dementia or even a preventative measure. That’s a good thing in many ways, as it shows the amount of focus on this distressing illness. This week the Global Council on Brain Health, supported by AgeUK, has reported that positive mental well-being makes for better brain health and can reduce the risk of dementia and cognitive decline.

Photo by Nick Pampoukidis on Unsplash

I’m 70 years old, and after several cancellations (their fault, not mine) and a five month delay I finally had my PIP reassessment last Friday. Being cynical, and with good cause from previous experience, I’m now wondering if I might get fewer points (and therefore less money) than last time, so I’d be left wondering if I should challenge it and go through several more months in the Reconsideration and Appeal process, or just accept whatever they ‘award’ me financially because then I’ll have up to ten years without any more hassle.