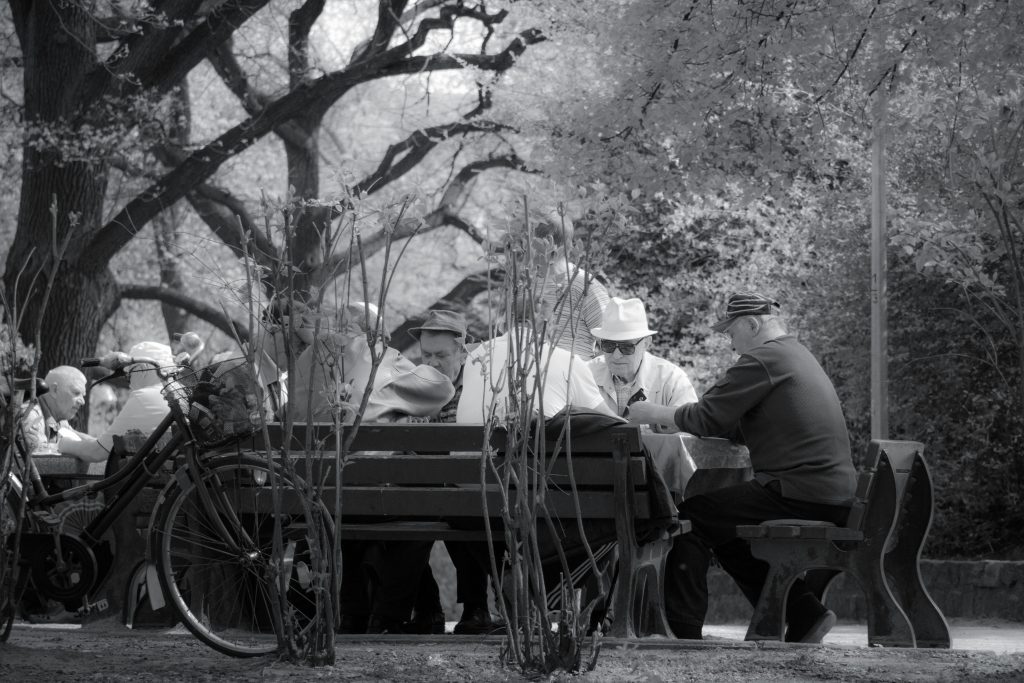 Here’s our regular round-up of news and reports around the health, wealth and well-being of our ageing population and the people who care for them.

Voice-assisted technology is in the news. The NHS has teamed up with Amazon to make NHS Choices advice available through the Alexa voice-enabled system.  Would this way of symptom checking work for our older friends and family? That depends on whether they can adapt to what would be a quite different way of getting help. The Chair of the Royal College of GPs praised its potential generally, but pointed out that technology must not create a divide between those who can use it, and can afford to do so, and those who can’t. She added that patients who are frail often have more complex needs and should not rely on this as their sole source of health advice, but should talk to a pharmacist or their GP for more serious ongoing symptoms.  Other worries include how the partnership will promote Amazon’s ambitions in the healthcare market, and whether there are data protection issues.

Is the struggle to get a GP appointment a regular thing? A survey across England found that growing numbers of people are having problems getting to see their GPs. One in three had difficulty in getting through to the surgery by phone, and a similar number weren’t happy with the available appointment times when they were connected. That said, over 80% of those asked said their overall experience with the practice was good. NHS England said it was looking at ways to make booking easier and at the potential of online consultations. Areas experiencing the most difficulty getting through to GP practices by phone include Luton, Thanet and Mid Essex.

Another way of reducing the pressure on GPs currently being trialled in England is for the 111 help service to direct patients with what sounds like a minor problem to a pharmacy consultation initially. If the condition is deemed to be more serious, the patient can then be referred to the GP. One problem with this approach is that patients who don’t pay for prescriptions might be reluctant to pay for over the counter medicines for minor problems. However, there is already growing trend for GPs not to issue prescriptions for low-cost items such as paracetamol.

The Welsh Government is providing an extra £50m to the NHS in Wales to help cut waiting times, particularly in the areas of pre-arranged surgery, specialist therapies and diagnostics.

Some daily vitamin supplements combining calcium and vitamin D could be linked to increased risk of stroke, according to a new study. The research also failed to find much evidence that nutritional supplements or even a Mediterranean-style diet can protect against cardiovascular disease. On the other hand it is possible that cutting down on salt and eating omega-3 fatty acids can offer some protection against heart disease, while folic acid may help to prevent strokes. However, the scientists urged caution in interpreting the results, as establishing cause and effect is particularly difficult in the field of nutrition.

The Department of Work and Pensions has been ordered by Secretary Amber Rudd to review the rules on benefits for terminally ill patients. Currently patients must have a doctor’s letter showing they will die within six months if they want to claim a fast-track to benefits such as Universal Credit. Charities have said that not all GPs understand the system, and there’s concern about which life-limiting conditions receive attention.

Unnecessary reassessment for Personal Independence Payments (PIP) was scrapped for around 290,000 disabled pensioners on 9 July 2019. Those receiving PIP who reach state pension age will move to ‘light touch’ reviews every ten years, meaning they shouldn’t have to attend face-to-face meetings unless their needs change.

People living with dementia aren’t getting the social care support that the Care Act (2014) requires, according to a report from Healthwatch in England. A survey found that people were waiting over two months on average for support to be put in place. Only 45% of care plans are reviewed annually. People with dementia are more likely to have reviews triggered by emergencies. While 65% of those reviewed were referred for a full assessment, only half of reassessments led to any change in care or support.

There are moves afoot to overhaul the inheritance tax system. If proposals from the Office of Tax Simplification are accepted, the seven-year rule for tax-free gifts before death will be shortened to five years. Currently fewer than 25,000 deaths (5%) lead to an estate needing to pay inheritance tax, but ten times that many have to complete the paperwork to check their worth. The OTS would like to see the whole system simplified. However, there are criticisms that the recommendations could lead to larger tax bills.

Multi-generational families – where parents and children are both of retirement age – are set to double by 2039. That means that while current retirees expect to pass on an average of £124,676 to loved ones, inheritances in future will be much reduced – down to around £74,070 on average.

News collated by Kathy Lawrence, editor at When They Get Older.