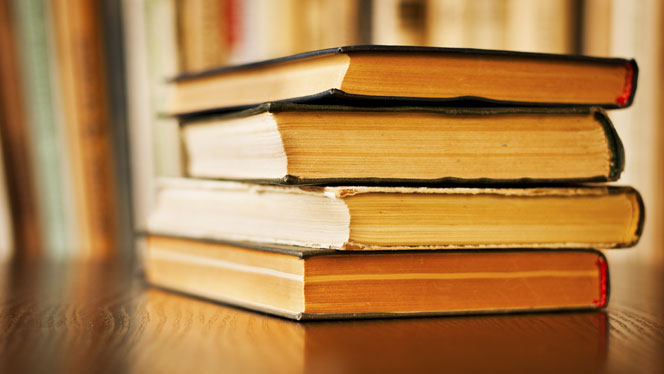 This week’s storyteller is Marianne Talbot.

Marianne, Director of Studies in Philosophy at Oxford University, shares how she managed to care for a Dad with dementia and later a Mum with Alzheimer’s whilst working as a full-time academic.

I was expecting people for supper when the phone rang. Dad had been rushed into hospital. I should come immediately.

I had just enough time to throw together some things and cycle as fast as I had ever cycled to the station. On the journey the phone call came. Dad, I was told, ‘hadn’t made it’. There was no longer any rush.

4 years before Dad, aged 80, had had a major stroke. He never again uttered a lucid sentence.

The stroke that shattered Dad’s mind also shattered his family. A week later the hospital said there was nothing else they could do. He could leave. But how, at 78, was Mum going to manage? And what about money? My parents’ money was all in Dad’s name. We couldn’t access any of it without a Lasting Power of Attorney (LPA).

But Dad didn’t have an LPA. He had a will. But he wasn’t dead. Dad had to be made a ward of the Court of Protection.

Mum’s 57 year marriage had effectively ended. Instead of her independent, home-loving husband, she was in a whirlwind of incontinence pads, catheters and rubber mattresses. I found myself, as Dad’s ‘Deputy’, managing a portfolio of stocks and shares, doing tax returns, annual audits and begging regularly for Court Orders so I could keep my parents’ heads above the financial waters.

Dad’s not having an LPA cost us thousands of pounds. The stress it caused was huge.

Mum cared for Dad for 2 years. Then he had to go into a Nursing Home. A year later Mum was herself diagnosed with Alzheimer’s. When Dad died, a year later, I was already worrying about what was going to happen to her.

I visited various Homes, but unlike Dad, Mum wasn’t demented. Because of her diagnosis the only homes open to her were homes for the demented. I couldn’t conceive of her going into such a home whilst she was as delightful, spirited and alive as she was.

So she came to live with me.

At first it was wonderful – so much better to know she was warm, well-fed, comfortable and safe, than to be constantly worried about her. Caring from a distance I felt permanently guilty and anxious. If she didn’t answer the phone I would picture her lying unconscious in the garden or asleep whilst the house burned down.

She would come to my lectures, nodding and smiling in the front row. My friends embraced her with gusto.

But Mum’s world was disintegrating. Her interests and abilities dwindled. She became more and more dependent on me. At first it was for company and appointments, then entertainment, dressing, eating, bathing, going to the toilet ….

Working as a full time academic I am able to be more flexible than most. But life was fraught.

I was so tired. 2 or 3 times a night Mum would get up. I’d soothe her, get her back to bed and wait until she was asleep. She went to day care. But this was only for four days a week from 10 until 3.30. The rest of the time she was my responsibility.

I was given ‘Direct Payments’ and found myself juggling 6 ‘employees’. I had to do their contracts, tax, national insurance and holiday pay. I’d get back from my own job and have to take over theirs. At 3am one morning, I found myself staring at the HMRC website, tears pouring down my face, unable to understand a word of it.

One day I couldn’t go on. The doctor was called. It was obvious a Home would have to be found.

I was devastated. I felt I had betrayed her and betrayed myself.

But she loved the home. For her last 6 months she was cared for by kind, efficient professionals. Mum died in my arms. I like to think she felt loved to the very end.

My caring days are over. For those caring for partners or children this may never be true. I feel for them.

I’ll end with 4 important pieces of advice for potential carers:

The advice I give is not based on what I did so much on what I and fellow carers wish we had done. It is easy to be wise after the event. But the advice comes from those who really know what they are talking about.

Good luck with your situation and learn, as quickly as you can, the carer’s most useful skill: how to forgive yourself.

Marianne is a National Ambassador for Carers UK and a ‘Carers Champion’ for Age UK. Whilst she cared for her Mum she wrote a blog for Saga Magazine Online. When her Mum died she made this into a book adding chapters of practical advice on health, social issues, financial and property issues to create – Keeping Mum: Caring for Someone with Dementia.