Why is Lego so popular? 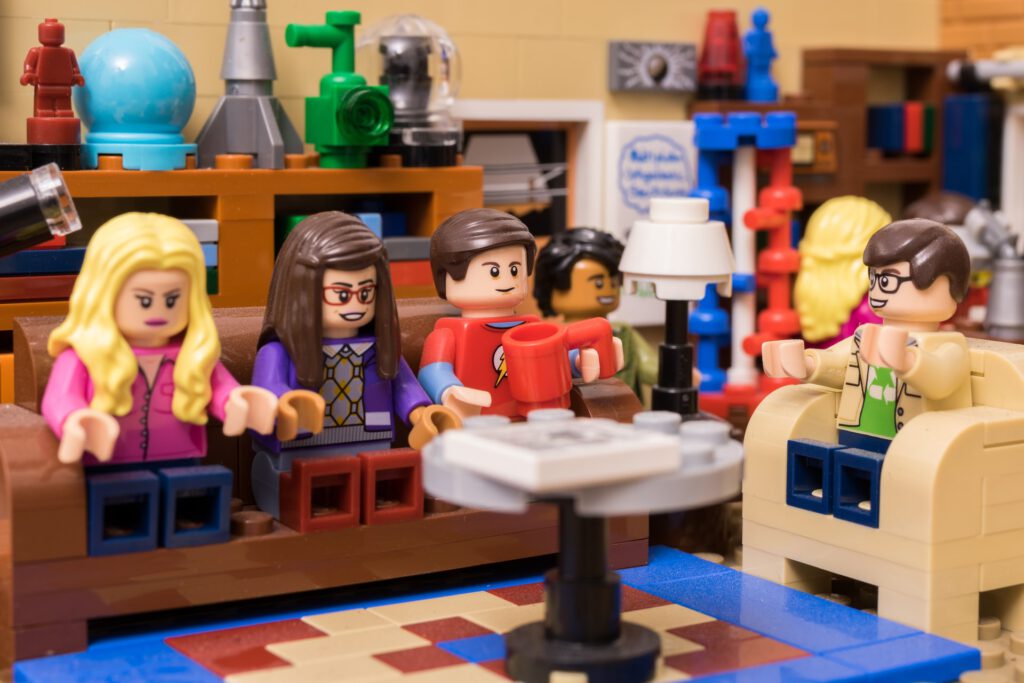 Among children’s toys, few brands stand out among the rest. Yet, despite the thousands of knick-knacks and doodahs that have fallen into obscurity over the years, Lego has remained ever-present since it first rose in popularity during the mid-20th century. Even today, the Danish company is still seeing an uptake in their products – Lego sales grew by over 20% in 2021.

Interestingly, it isn’t just children and their parents that see the value in these building-based toys. Buying them seems to be an increasingly viable way for investors to acquire wealth. According to an article published in the Research in International Business and Finance journal, Lego outperforms traditional assets such as stocks, bonds and gold.

So, what exactly is the secret that drives demand for these tiny plastic bricks? We’ll explore why Lego is so popular below. But first a quick refresher on the basics.

Lego is basically a collection of coloured interlocking plastic bricks that children and adults can assemble and use to construct various structures. Over time, The Lego Group has expanded their offering to include a plethora of gears, wheels and mini figurines.

With these parts, users can build many objects, including buildings, vehicles, machines and robots – really, imagination is the only limitation.

How does Lego differ from other toys?

Given recent developments and the unrelenting pace of change, it’s safe to say that the roles that today’s children will go on to work in will be very different from the roles their parents work in. Yet every parent faces the challenge of preparing their child for their future.

The only way forward is to find ways to teach children broad skills that will allow them to tackle tomorrow’s problems as they come. Skills such as innovation and invention – skills that are best learned through play.

Enter Lego. All about unleashing creativity, these plastic bricks are the perfect way for kids to learn how to shape the world around them.

How has Lego evolved over the years?

Initially, Lego offered ready-made toys. But things really picked up for the company when they realised that children would enjoy the extra challenge of building their own.

This was the dawn of the toy that we know and love today. Lego bricks don’t look like much on the surface. Yet, through the power of imagination, they can become anything.

Lego’s offering has evolved over time. There’s now an extensive range of Lego-themed videogames and films that further entertain their fans, not to mention Lego robotics sets that teach kids programming skills.

Clearly, the Lego “system of play” is a versatile and value-driven concept, and this is a huge part of why the company has been so successful. It’s no wonder that these toys so effectively capture imaginations and retain popularity for generations.

Photo by Ben Griffiths on Unsplash