What help is available for unpaid carers? 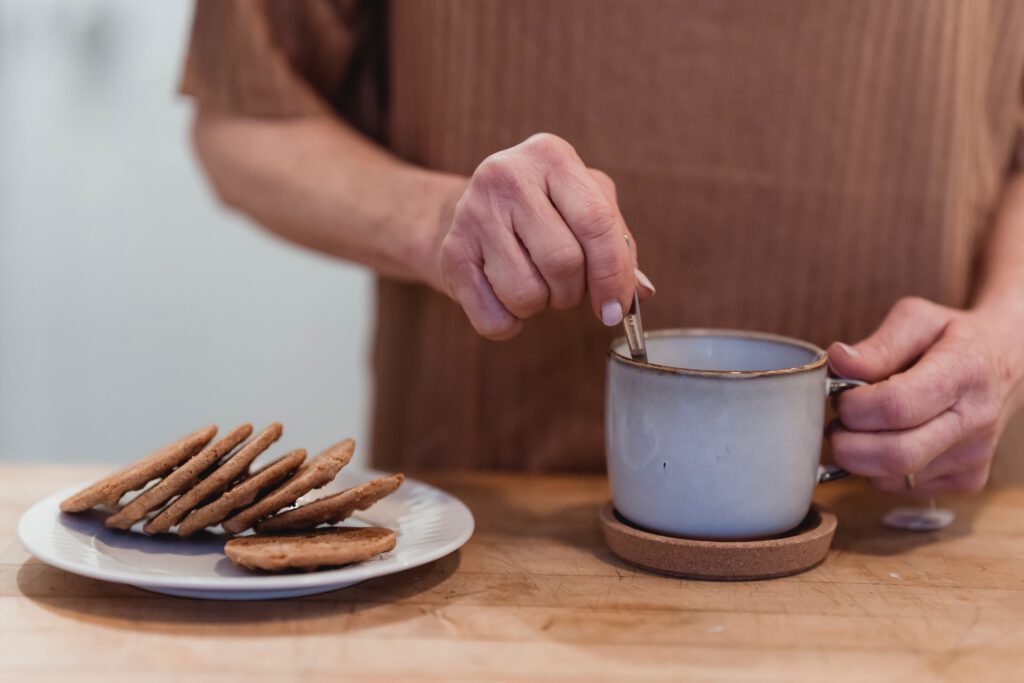 Are you one of the estimated 13.6 million unpaid carers in the UK? The people who voluntarily provide support for family members and friends who are unable to live completely independently?

If you are, then you’re contributing to saving the government around £132 billion a year, which is the value of the care that would have be provided by the state without your efforts.

In some ways you could argue that this is simply what being a family is about. But many caregivers are struggling financially because they have put caring before earning. Some have given up work altogether and are relying on Carer’s Allowance. Others are still trying to work on a part-time basis, but have to be wary of exceeding the allowed hours under the Carer’s Allowance rules.

And the pandemic has worsened the situation, with the number of unpaid carers rising by about 4.5 million in the last two years.

As caregivers know, caring isn’t something you can choose to do at your own convenience. It’s often a daily routine of pills, personal care and help with meals, topped off with a regular round of medical appointments, shopping and financial management.

According to a survey by Carers UK, 81% of caregivers who have taken on more care for relatives and 72% find they cannot now take a break from that role. While they may try to call on state services to help, the resources simply aren’t there.

Figures suggest that despite pandemic restrictions easing, over half of people relying on day services and a third of people needing support from care workers still have reduced or no access to help.

What is Carer’s Allowance?

You could get £67.60 a week in Carer’s Allowance if you care for someone at least 35 hours a week. That makes it a pretty full-time job, although some people do fit part-time working into their day as well.

What about flexible working?

For those who haven’t given up work entirely to care, flexible working is intended to be a way of working that suits an employee’s needs, for example having flexible start and finish times, or working from home.

All employees have the legal right to request flexible working – not just parents and carers.

This is known as ‘making a statutory application’.

Employees must have worked for the same employer for at least 26 weeks to be eligible.

Employers are required to deal with requests in a ‘reasonable manner’, for example:

Will there be more help for caregivers in the future?

Promises have been made to improve the funding of social care and support caregivers in their roles.

The UK government recently announced a new £12 billion health and social care levy which, over three years, will provide £5.4 billion in funding for social care. However, it seems likely that most of this money will be swallowed up by the NHS, which is itself struggling to cope with the huge demands that the pandemic has placed up on it.

The Treasury also recently announced an additional £4.8 billion in funding over three years for local councils in order to address existing shortfalls in the provision of social care.

With regard to the challenges of employment, the government has confirmed that it will introduce a day one right both to request flexible working and for one-week’s unpaid leave for those carers balancing a job with their caring responsibilities.

Legislative support for carers largely comes from the Care Act 2014, which requires local authorities to assess needs, identify areas where support may be given, and provide respite where required. The Health and Care Bill, currently in Parliament, intends to improve existing procedures so that carers may be properly included in all patient and public involvement and consultations.

What else needs to happen?

While the promised changes are a good start, but they’re unlikely to be enough.

Groups such as The Carers Trust and Carers UK are calling for further changes to relieve the pressure on informal carers and the caring industry. These include: