Is buying a home a terrifying prospect? 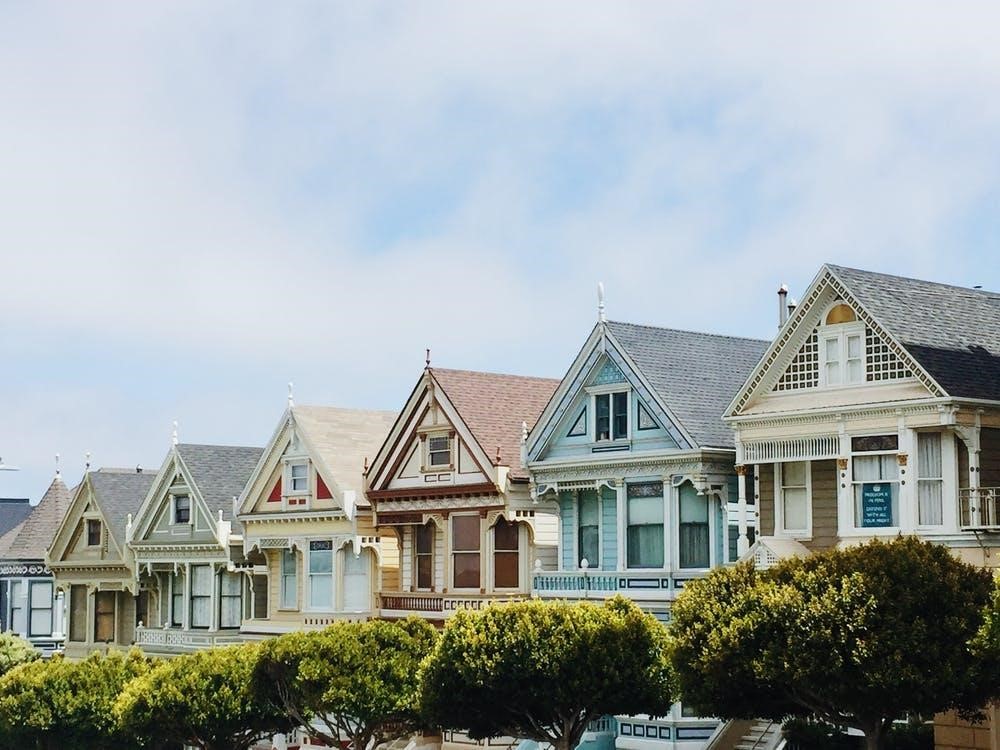 Many people have all kinds of goals in their life. From their career to their personal life, the concept of having “made it” or “succeeded” in life is something that can often be intensely personal and specific. However, there are few things in life that better represent having reached a level that you aspired to than being in a position where you can buy your own home. After all, owning your own home is something that has historically been one of the most obvious signifiers of success in the adult world.

Certainly, that’s something that has become increasingly difficult for many people all over the world. The truth is that the cost of living has increased drastically over the years, as well as the same going for house prices. All the while wages have stagnated, leaving a lot of people feeling as though the idea of them ever being able to buy their own home at all is practically impossible.

But that doesn’t need to be the case. Sure, there’s no denying that buying your own home isn’t necessarily going to be an easy task but it certainly doesn’t need to be impossible either. If you know what you’re doing then the entire process can actually become a lot less scary than you might expect. Of course, actually figuring out the process of buying a home and knowing what to do are both easier said than done. With that in mind, here are some things that you can do in order to make the process of buying a home just a little bit easier and less daunting.

If you’re looking to find ways to demystify the process of buying a house as much as possible then there is one thing that you need to do more than just about anything else. You need to do your research.

One of the biggest mistakes that a lot of people make when it comes to trying to buy their first home is that they let their excitement get the better of them and try to dive head first into the entire process without ever really thinking about what they’re doing. If you do that then you’ve got a pretty solid chance of making some serious mistakes that could end up costing you a whole lot, not just in terms of money but in terms of time as well.

Fortunately, there are more resources available to you than at any other time in history. There are plenty of things that you can do, from learning the various steps of the house buying process to being able to calculate mortgage payments based on a variety of different criteria. If you can do as much research as possible you’ll not only have the best possible idea about what kind of properties you’ll be able to buy and how, but you’ll be able to avoid ending up in a dangerous financial position as well.

This might sound like the most obvious thing in the world but it’s something that’s always worth keeping in mind from as early a point as possible. If you want to be able to buy your own house, then one thing that you are going to need is a whole lot of money. It’s true that most people aren’t going to be in a position to buy their home outright but even if you’re taking out a mortgage, which you very likely are, you’re still going to need a deposit. The amount of the deposit will often depend on a whole host of different factors but it’s still likely to be a pretty hefty sum. Not only that but there are plenty of costs involved in buying a house, from agent’s fees to the legal costs.

Because of that, you’re going to want to start putting some money away into a savings account. Even if you feel like you’re not in a position to start saving money, putting away even the smallest amount can often end up adding up a whole lot quicker than you might expect. Even something as simple as taking the money you might otherwise spend on something like takeout and putting that amount into your savings can get you on the road to having the money you need to put down a deposit on your first home.

A lot of people tend to go through life with the assumption that they “can’t buy a house” but the truth is that what they’re actually saying is “I can’t buy a house right now.” There is a big difference between these two statements, even if they might look similar at first glance. Buying a house is a huge step in life so it makes sense that it’s not likely to be the kind of thing that you can just jump into at a moment’s notice. Unless, of course, you happen to be incredibly lucky. There’s a good chance that your current circumstances are such that you’re not going to be able to buy a house right now. Because of that, it’s important that you look to the future instead. After all, just because things are a certain way right now doesn’t mean that they’re going to be like that forever.

Think about the ways that things might change for you moving forward. Do you currently live alone? Perhaps you and your partner might be looking to move in together and that will affect your finances and ability to take out a mortgage? Maybe you’re looking to move up in your career to the point where you will have a whole lot more job security and a much higher salary. That kind of thing can have a huge impact on your ability to buy a house. Just because you’re not in a position to buy a house right now doesn’t mean that you’re not going to be in a position to do so in the future and planning ahead for those kinds of things can make the whole process a lot smoother and faster.

If you’re not the kind of person who usually pays all that much attention to their credit score then you’re not alone. The truth is that it’s the kind of thing that often goes ignored in many people’s day to day life. However, doing this can often lead to problems down the line.

The reality of the modern world is that pretty much everything runs on credit to one degree or another. This is particularly true for taking out a mortgage. The last thing you want is to find yourself in a position where you thought you were finally able to buy a home for yourself but your application is rejected because of your credit score. Luckily, there are always things that you can do. Things like dealing with your debts are essential before you can start seriously thinking about getting a mortgage of any kind. Again, it all comes down to planning for the future and getting yourself in the perfect position to buy a home.

One thing to remember is that however much research you do, there’s a good chance that you’re never going to have a full grasp on everything involved in buying a home. This is pretty understandable since the entire process is incredibly complicated. Luckily, there are people out there who do have that expertise. Seeking out professional advice before making such a significant financial decision is always a good idea. From agents to lawyers to mortgage advisors, there are always people out there who have the understanding and experience to help you navigate the complex process of buying a house as smoothly as possible.

There’s one thing that you should always remember and that’s the fact that there is no single right way to succeed in your life, and buying a house isn’t necessarily going to be the right call for every single person. Everyone’s circumstances are different and you need to consider if it’s the right decision for you before you commit to something quite so significant. If you’re the kind of person who would much rather move around a lot than put down roots, or if you’re not sure if you want to settle down in one place just yet, you may well find that renting is a better option for you overall, at least for the time being.

Not everyone is going to find themselves in the right place in their life to buy a home. That doesn’t mean that you’ll never be in that position in the future of course. Even if you’re not currently in a position where you want to buy a house right now, it’s always a good idea to make sure that you’re prepared for that day when it does arrive. By being prepared, you’re going to be in a far better position to hit the ground running if and when you do decide to buy your own home for the first time.

Wow! Thanks for these pracrical tips. Well said.