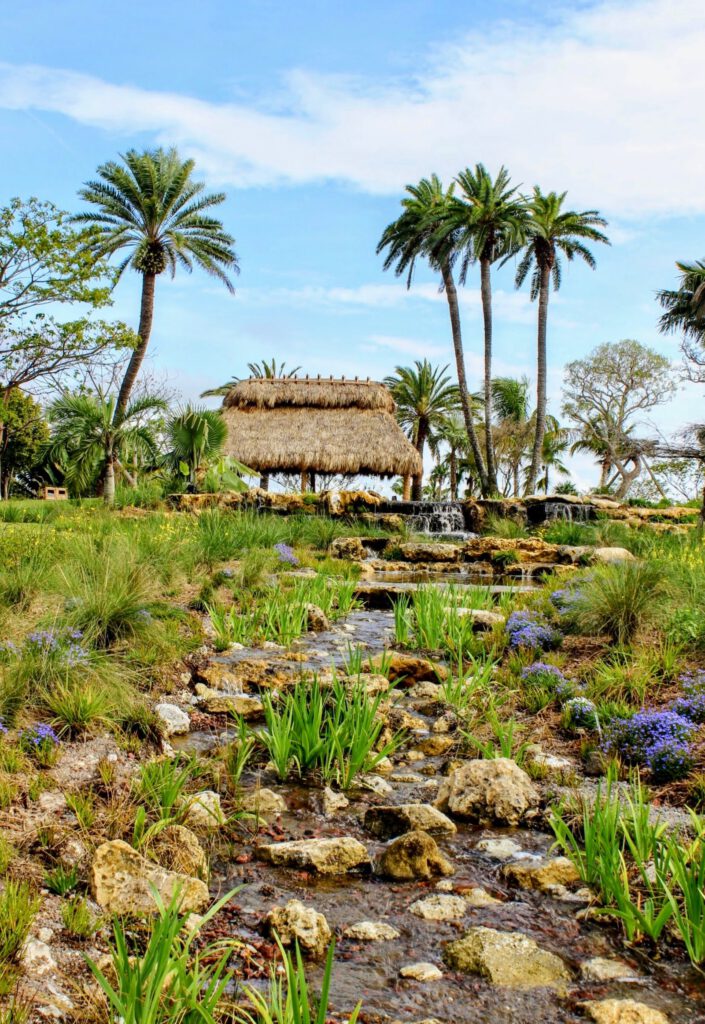 Florida is a popular holiday destination for Americans and people from all over the world. Many people flock there because there are some spectacular beaches, and for those travelling as a family, it has to be the many theme parks that are the main attraction. If you’re looking for something to do that doesn’t involve lying on the beach or saying “Hi” to Mickey Mouse, there’s still plenty to keep you entertained.

Here are seven things to do that don’t involve sand or children’s cartoon characters.

Rather than go a million miles a minute, take a step back and enjoy your surroundings. Look into Florida villa holidays so that you can unwind and relax. By having private accommodation, you can move at your own pace and not have to worry about contending with other tourists. This means being able to wake up (without the worry of housekeeping) when you want to, heading down to the pool and knowing you have a space, and having the choice of cooking whatever you want and eating whenever you are hungry. You can have pure freedom when it comes to renting out a villa.

If you want to experience the real Florida, you have to visit the Everglades. Take a ride on an airboat, and you’ll be getting up close and personal with the swamps most famous resident, the alligator, as well as lots of other less famous wildlife. If you feel like being really adventurous, there is the option of going out on the water at night.

The Sunshine State has its very own cave-ridden sinkhole, and it’s fondly known as the Devil’s Den. It’s called that because of the water that’s heated by rising steam. If you want to join the divers, there’s a 60-foot staircase to negotiate.

Florida has a hang-gliding school for any would-be adrenalin junkies, just an hour from Disney World at Wallaby Ranch. The founder has more than 30,000 incident-free flights under his belt, so you know you’re in good hands. When you’ve had enough of being up in the air, you can come down to earth and try a spot of rock-climbing or keep a lookout for one of the free-roaming deer along the many walking trails.

A must see for any petrol heads is the Daytona Race. It’s widely regarded as one of the most important in the Nascar cup series. The race takes place at Daytona National Speedway and marks the start of the racing season. Until the racetrack was built in 1959, races were held on the sands of Daytona Beach.

The artist gained a reputation for the unusual, so it’s only fitting that a fascinating collection of his work is housed in a suitably odd-looking building. It resembles a glass sphere partially protruding from a box. Step inside the museum, and you’ll also be introduced to his life and it’s a must-see attraction for anyone with a keen interest in art and sculpture.

This is one of the more remote parks managed by the National Park Service and lies 70 miles west of Key West. It is made up of several islands lying in 100 square miles of open water. Fort Jefferson, one of the largest 19th-century American forts is located on one of the islands. People mainly choose to visit because it’s a prime spot for snorkelling and diving, thanks to the parks crystal clear water.